Sale and show seasons are both in full swing and Select Sires progeny are already earning ribbons and bringing top dollar! 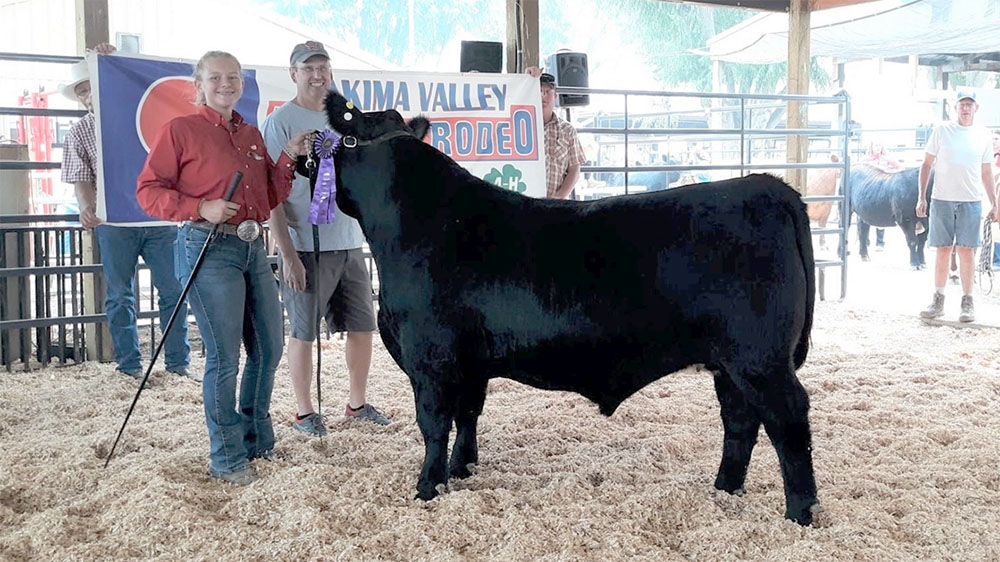 Hailey’s brother, Justin, followed her lead by earning the title of Reserve Grand Champion. His steer has both 7AN351 CAPITALIST and 7CA6 HOT SPOT in his pedigree.

Hailey & Justin are the children of proud dad Randy Van Wieriengen, who also happens to be an All West/Select Sires Dairy Program Specialist. 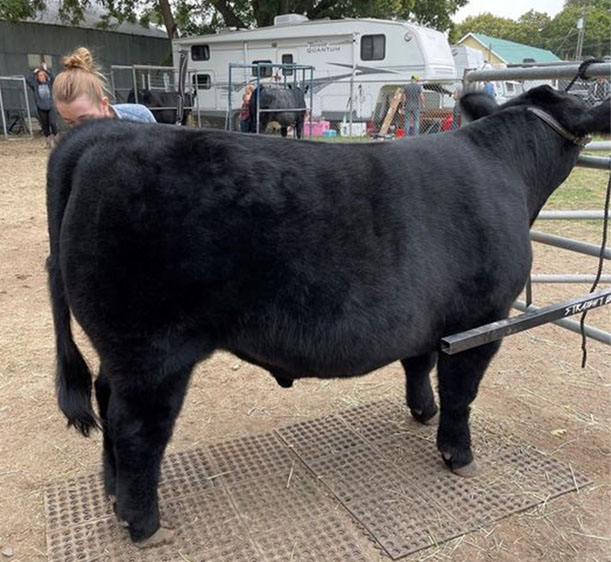 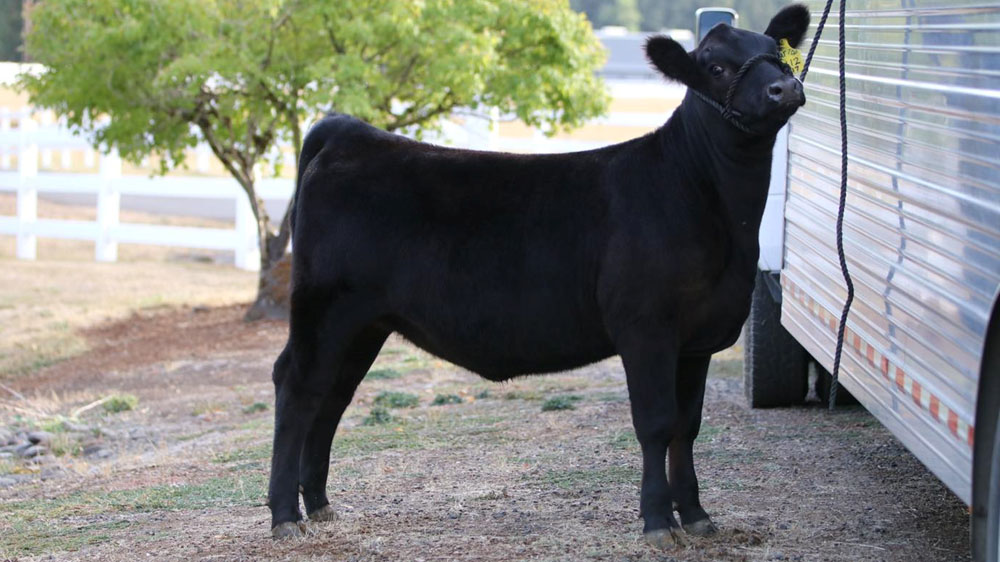 Check out this fancy 7AN450 FLAT TOP heifer at Arcuri Ranches LLC in Springfield, OR. Independent Beef Sales Representative Adrienne Lulay said it best, “This bull can do commercial AND show!” 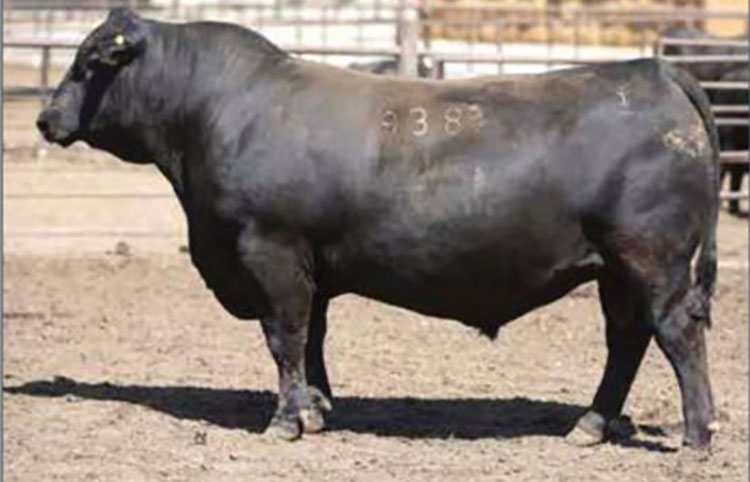 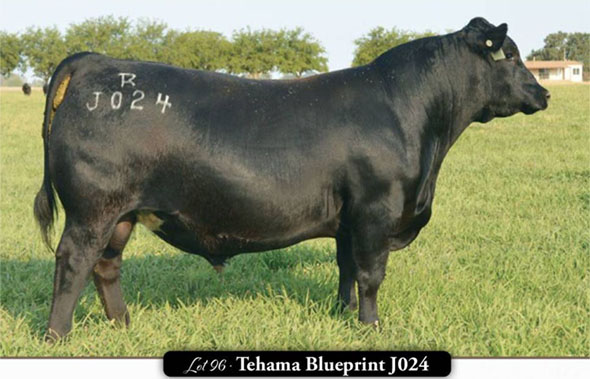