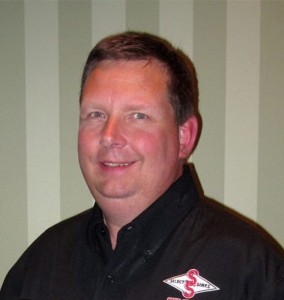 7HO11419 HEADLINER (Robust x VG-87 Planet x VG-86 Shottle)
The more daughters we see and the more data that filters in, the more excited we get for Headliner.  He is the surest bet of the August class and more than likely will be one of the most in demand proven sires in the breed.  He is a full brother to the current #1 TPI proven sire in the breed 7HO11351 Supersire but shouldn’t have to take a back seat to his older brother.  The Headliners have a very consistent pattern and are perhaps a bit better uddered than the Supersires and a bit harder in the loin.  Additionally they well balanced in their frames but can get the pins a bit high so he should be protected there.  They are milking extremely well, but he probably won’t be as high for combined fat and protein as Supersire.  However, what Headliner does have in common with Supersire is that he a calving ease sire and excels in fertility at +2.9 SCR with over 19,000 observations. The bottom line is the producers that are milking them love them and I wouldn’t be surprised to see him debut in the Top 10 proven TPI sires in August. 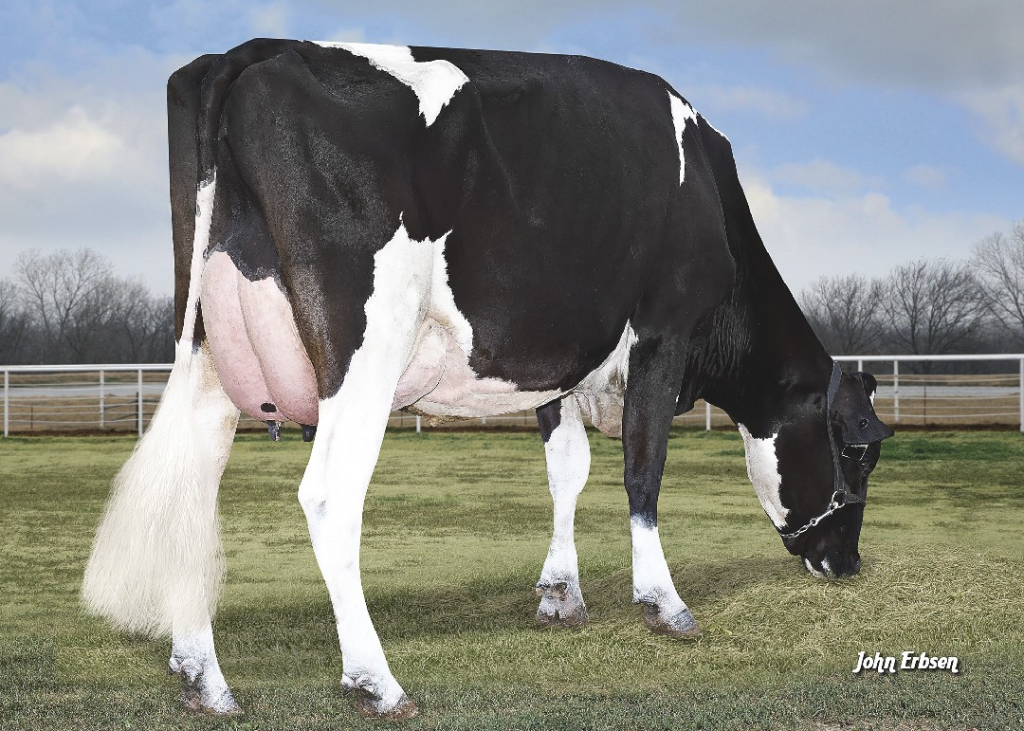 7HO11547 SHAN (Man-O-Man x VG-87 Planet x EX-90 Shottle)
A bull that I have seen multiple daughters and each group is better than the last is Shan.  He hails from 7HO10849 Shamrock’s full sister and looks to be a great calving ease addition to the proven lineup.  His daughters have a good combination of strength and dairy form and are long and level through the rump.  However, his best trait are udders.  They have great rear udders and with a deep udder cleft.  Some of our highest new young calves have come from Shan dams and he looks to have a lasting impact in our sire program.

There could be several more exciting additions to the proven lineup as well as several exciting breed leaders in the genomic ranks as well, so the best advice I can give is stay tuned for the news on August 11th!