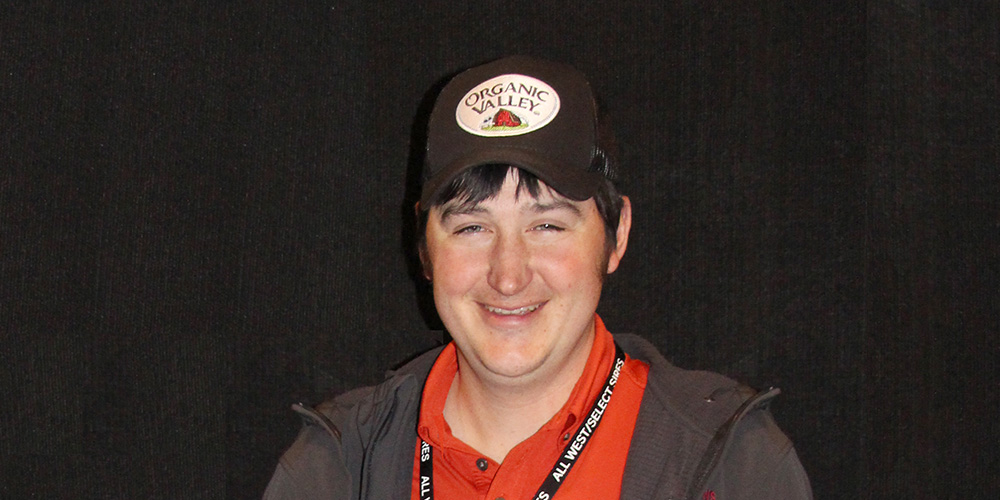 Although the name Wade McMahan is new to our All West Delegate roster, the name Cowlitz Meadows Dairy Inc. is nothing new to the state of Washington! As original dairy was homesteaded clear back in 1886! Wade’s grandfather, father and two uncles grew the business from a very small herd to two herds of 100 Holstein and cross cows total today.

The once very traditional dairy has incorporated some of today’s modern trends and technology in to their business strategy. In 2007, Wade started producing and shipping Cowlitz’s milk to Organic Valley, a national farmer-owned cooperative. In 2011, Cowlitz Meadows Dairy was one of six farms in the country to be honored with Organic Valley’s “Cream of the CROPP” (Cooperative Regions of Organic Producer Pools) award. They also installed a robotic milking system in 2015, making 7H sires who are robot specialists and A2A2 milk producers highly desirable to their operation.

Despite these changes over the years, All West genetics are something the Cowlitz crew has been faithfully incorporating in to their herd since 1984. “Lanny Kipp showed up right around the time my dad started the second dairy. For many years, he gave us amazing service, always keeping us fully stocked with semen and supplies. All West has continued to provide these supplies, but also the programs and services we need to remain profitable.” Wade currently selects bulls who are high in butterfat, dairy strength, milk production and are robot specialists who produce A2A2 milk.

Although there have been changes over the years, Wade says he chooses to continue to be an All West customer because of the excellent service he receives. He is now looking forward to being more involved in our cooperative as the newly elected District 7 Delegate. “I decided to serve so that I can expand my knowledge of the genetic industry and take that insight back to my dairy. I also hope to gain industry connections to grow my dairy and leadership skills to share with my 4-H members,” said Wade.

Not only is Wade busy as a dairy producer and 4-H leader, but also as a father raising his own family alongside his wife of almost twelve years, Lindsay. The couple has four children. Clara (9), Case (almost 7), Alene (almost 4) and Marnie (1), as well as a busy barnyard in Randle, Washington. The family enjoys raising a variety of animals to sell including beef, lamb, chicken and eggs. When he finds time off the dairy, Wade enjoys attending other industry events, or being outside deer and elk hunting, skiing and hiking with his family.

We look forward to getting to know Wade and his family while welcoming them to the All West/Select Sires Directors and Delegates! 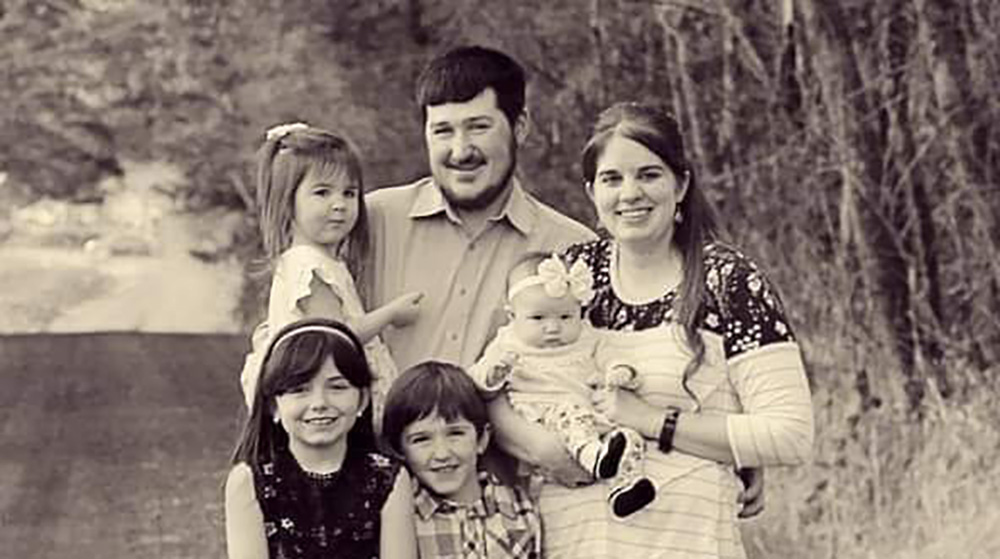