Domingo Rogers Retires After 43 Years in the A.I. Industry 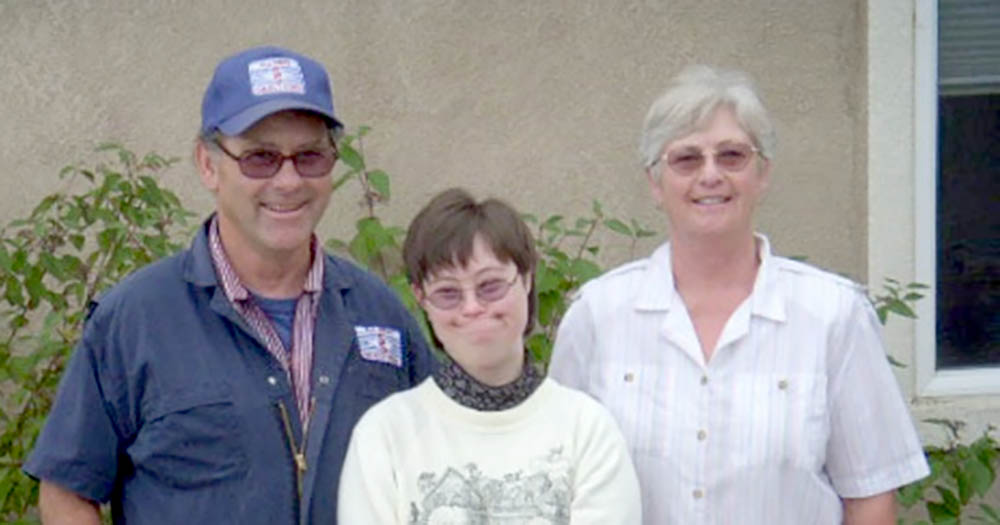 If you are wondering how many customers you can reach in 43 years of service in the A.I. industry, just ask Domingo Rogers about the 13 vehicles he wore out in the process! These thirteen vehicles all traveled over 150 miles each day to reach customers in Domingo’s Northern California territory. Yet there was no distance too far, no morning too early, and no day too long to keep Domingo from loving his job as an All West Professional A.I. Technician.

Domingo’s love for the dairy industry began back on his own family dairy farm where he was raised in Point Reyes, California. At the age of 18, he enrolled in an A.I. training school taught by a local A.I. company and took over the breeding responsibilities at home after he had practiced the proper techniques.

Immediately after graduating high school, Domingo became a full-time dairy producer alongside his father. In 1977, the two sold their dairy business, but Domingo’s passion for cattle and his willingness to work hard encouraged him to stay in the industry. Coincidentally near the time of this transition, a local ABS technician had quit his job and the company was in desperate need of a technician to take over his route. Domingo stepped in to fill the position and worked for ABS for the next 33 years.

In May of 2011, Domingo joined the All West Family where he continued to serve customers in his territory. Domingo officially retires from his successful career in the A.I. industry on October 1, 2019.

As Domingo prepares for this lifestyle change, he reflects back on the days when he was first learning how to breed cows. “One of my first trainers told me, ‘Treat every customer like he’s your only customer!’ and I never forgot that. It became my motto and it has really worked for me.”

Domingo describes his relationship with his customers as “very good”. As he has been slowing down the past few years in preparation for retirement, he has come to realize that it is not the cattle, but the people who he will miss the most. “When you go to someone’s property and business every morning, you get to know them and you become friends. I am really going to miss my customers.”

Domingo’s customers can rest assured that their reproductive needs will be taken care of, as All West/Select Sires already has new technicians in place to pick up where Domingo left off.

As for new technicians, Domingo says his best advice is to be prepared to work hard. As a former dairy producer himself, Domingo was already well-aware of the demanding seven days a week schedule when committing to a job with dairy cattle. He recalls how much of a challenge it could be at times to find a relief technician who could allow him a day off to spend with his family or enjoy a holiday. Domingo was lucky enough to have one very trustworthy relief technician, who his dairymen loved, for 19 years.

“It’s a good career and can give you a good life. It’s a good profession, but you have to work for it!”

Now that all of the work is nearly done at last, Domingo is looking forward to retirement. When asked what he will do first, he replied as any retired dairyman/A.I. technician would, “Anything I want to, because I can now!”

He and his wife are eager to use their motorhome, which they have had for several years and have never quite ventured out in as they hoped they would. They also plan to spend more time with their two adult daughters and their 4-year-old grandson.

As Domingo and his family ride off into the sunset for their first of many motorhome adventures, we thank him for his years of service and dedication to the customers of All West Territory!