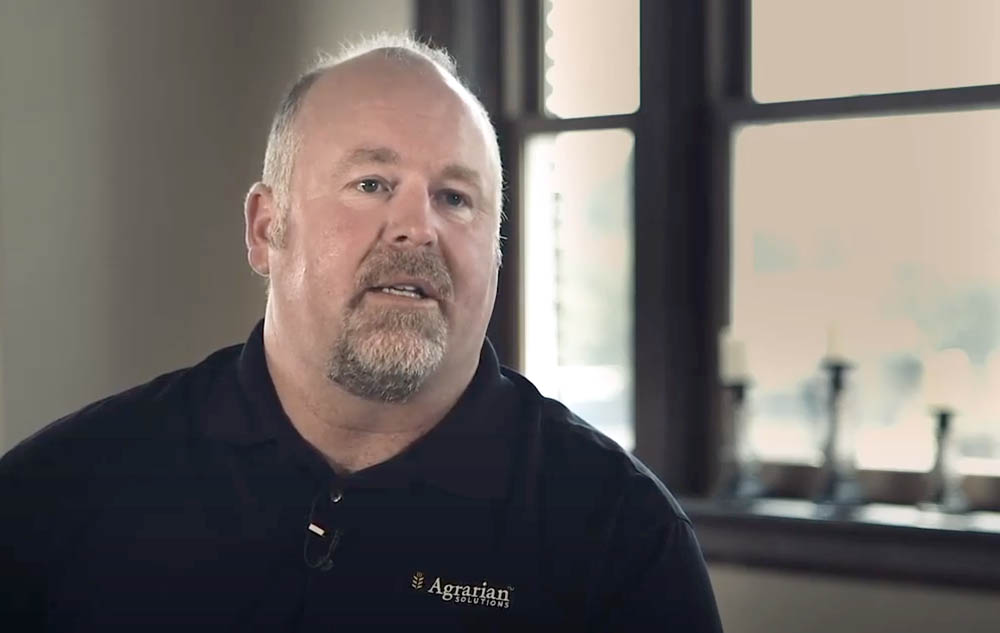 Mother nature had a major impact on agriculture in 2019. A very wet fall made harvest very difficult in most parts of the country. It has certainly been a year that those in agriculture are happy to see behind them. However, if you are feeding dairy cows, you are likely to be dealing with 2019 crops in the diet for most of 2020. Those that have already tested feed for mycotoxins are well aware that multiple mycotoxins have a large presence in many feed stuffs commonly found in every dairy diet. It is very common to have a mycotoxin control product continually in the diet as an “insurance policy”.

What about when mycotoxins are low? Do you cancel that insurance policy knowing that the next mycotoxin storm could affect the herd without warning? During certain economic times it’s tempting, especially if past mycotoxin control attempts were to use a chemical binder. A binder offers nothing beneficial to the diet other than the hope that it can remove mycotoxins when, or if, they develop. Select DTX will replace binders; however, its mode of action far exceeds a binder.

For over 20 years, Select DTX has been a successful tool to counter the effects from mycotoxins and other feed born metabolites. Select DTX is broad spectrum which offers coverage for all mycotoxins by modulating the immune function of an animal while enhancing gut health. Achieving all this in one package is unlike any other product on the market. It is a better “insurance policy” offering 24/7 payback while keeping your herd primed and ready to reject mycotoxins from entering the blood stream as often as they develop.

Utilizing Select DTX for mycotoxin control is an economical management decision because it is more than just mycotoxin control. No other product on the market gives you insurance payback when mycotoxins are not present by allowing your herd’s immune function to perform at the most profitable level.