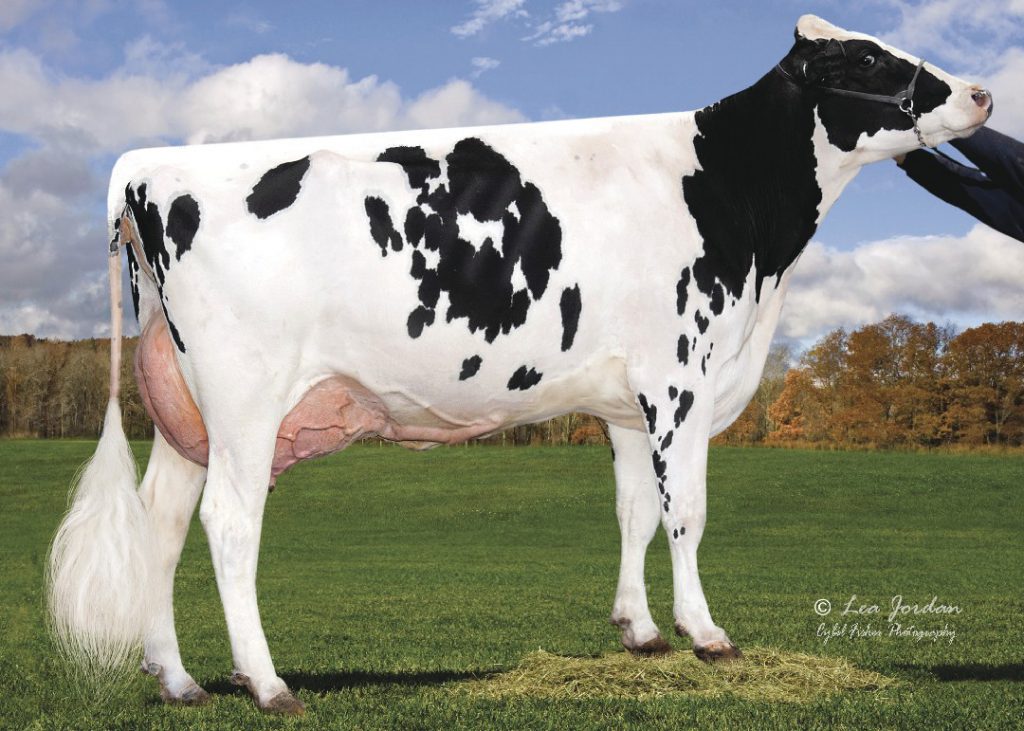 Select Sires has announced the passing of genetic giant, 7HO11351 Seagull-Bay SUPERSIRE-ET (EX-90-GM). After historical popularity as a young sire, SUPERSIRE made his debut to the daughter-proven lineup as the breed’s No. 1 GTPI® sire in April of 2015. He reigned as the breed-leader for four consecutive genetic evaluations and maintained a top-10 rank for many more sire summaries. In 2018, at the age of seven years and 10 months, SUPERSIRE made headlines as Select Sires’ eleventh bull to sell one million units of semen. Today, SUPERSIRE has more than 72,000 daughters in his production proof with a stellar reputation known worldwide.

“The beautiful thing about SUPERSIRE daughters is they outproduce the herd while doing it in a healthy fashion. SUPERSIRE has been able to transmit those same qualities to several sons,” said Rick VerBeek, Holstein sire analyst at Select Sires Inc. “SUPERSIRE should be regarded as one of the all-time great profit generators of his generation!” 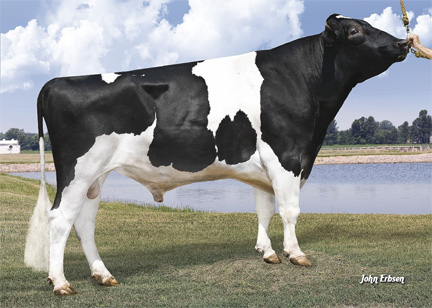 SUPERSIRE and his progeny are designed for success: tailor-made for modern dairies, efficient and most importantly, profitable. His influence is prominent on the maternal pedigree of several high-ranking sires, including: 14HO7770 HELIX, 14HO7796 GRIFF, 250HO13267 DUKE and 7HO12819 OUTSIDERS. S-S-I Suprsire Miri 8679-ET (EX-90-EX-MS-GMD-DOM), is one of the most well-known SUPERSIRE daughters and dam of 7HO13250 JEDI and 7HO13373 FLAGSHIP. Presence on the paternal pedigree of 7HO11985 TETRIS, 7HO12449 MARTY, 14HO7418 BELAIR and 7HO12788 FRAZZLED will carry SUPERSIRE’s legacy and continue to bring genetic power to dairy farmers around the world.

Bred by Seagull-Bay Holsteins in American Falls, Idaho, SUPERSIRE was a 7HO10524 ROBUST son from a beautiful maternal line and a direct descendent of the famed Ammon-Peachey Shauna-ET (EX-92-2E-EX-MS-GMD-DOM). Select Sires is thankful to Seagull-Bay Holsteins for the opportunity to work with SUPERSIRE and introduce his genetics to the world.