In Loving Memory of Jim Boogerd 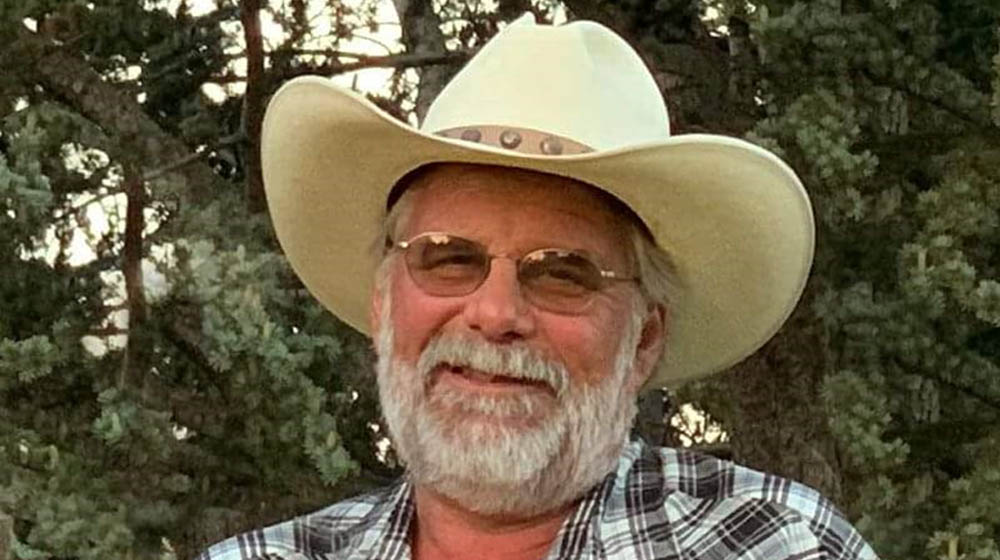 It is with great sadness that we share the passing of our customer and friend, Jim Boogerd. Jim was not only a loyal supporter of All West/Select Sires, he also served on our All West Board of Directors for decades and was currently fulfilling an important leadership role on our Executive Committee. During this time, the entire Boogerd family became part of the All West Family. His wife, LaVonne, faithfully traveled to attend our All West Annual Meeting with him each February and their son, Brandon Boogerd, has worked as a well-respected All West A.I. Technician for the past ten years. 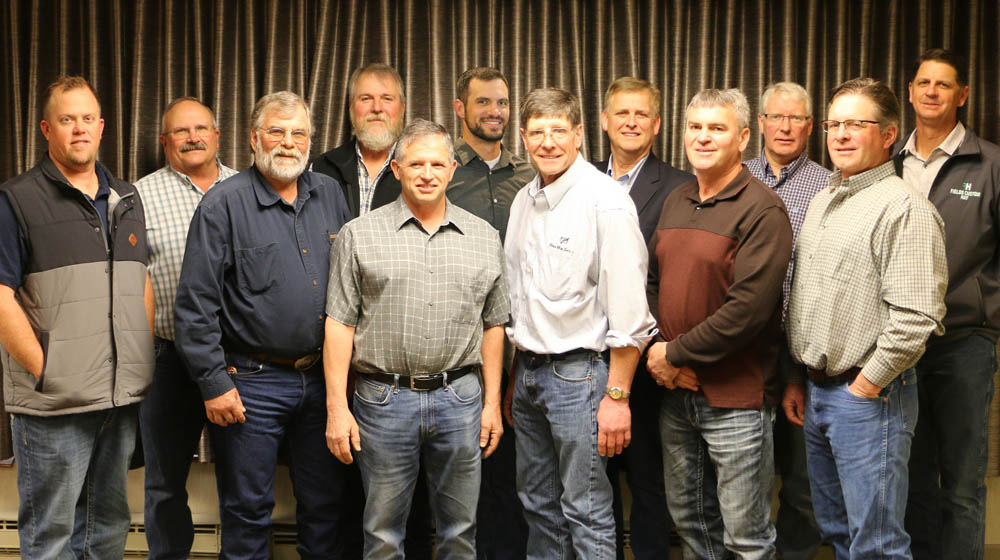 To the Boogerd family, thank you all for sharing Jim with us for many wonderful years! We will never forget his cowboy hats and welcoming smile, his passion for the dairy industry, and his love for his family. You are in our thoughts and prayers during this difficult time. 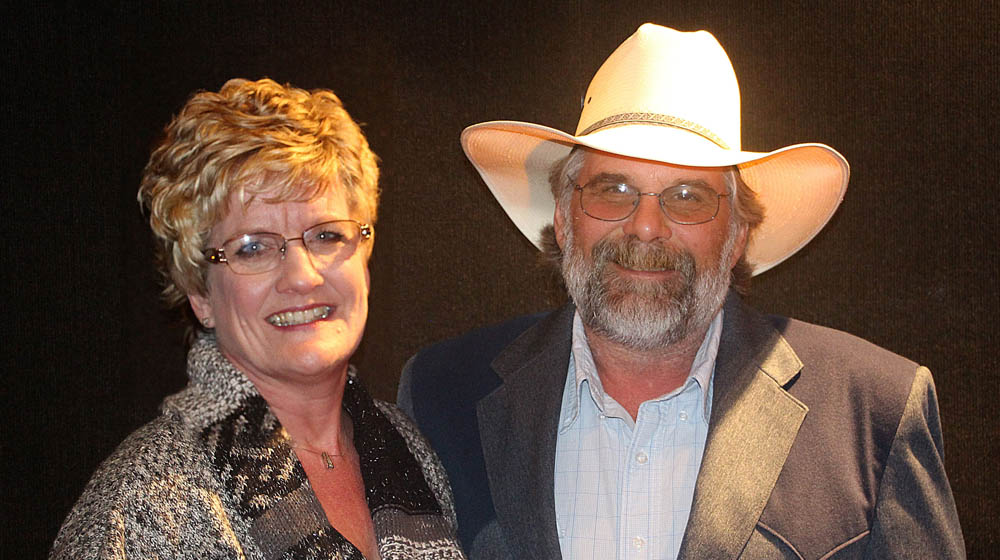 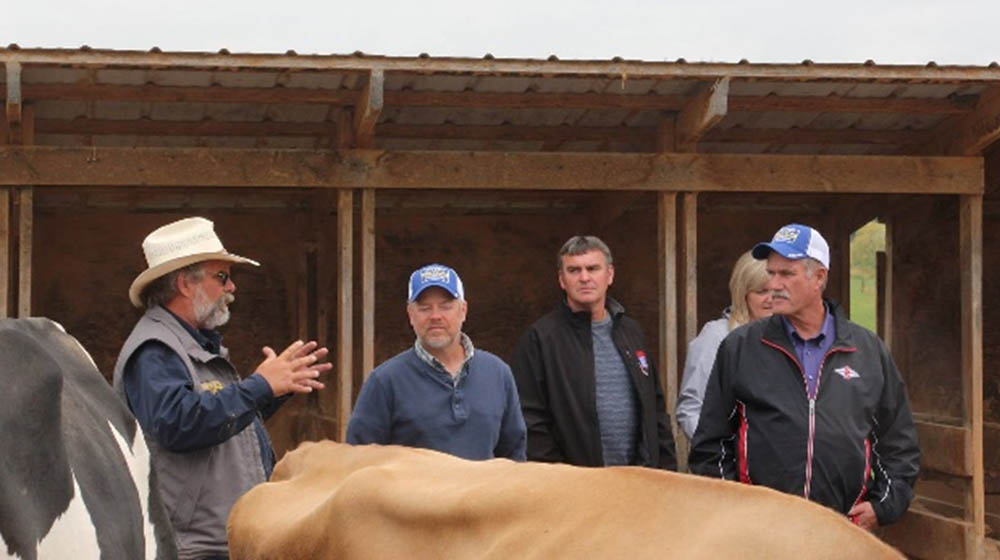 To learn more about Jim’s legacy, please read his official obituary below.

Jim went to Heaven on November 5, 2020 due to a heart attack. Jim was born March 13, 1960 to Jim and Mary (VanLeeuwen) Boogerd in Artesia, California. Jim moved with his family to Puyallup, Washington in 1968. He graduated from Rogers High School with the class of 1978. After graduation Jim moved to Sunnyside to start his journey in the dairy industry.

Jim married LaVonne Wybenga on June 18, 1983. Together they raised three amazing children and later welcomed a daughter-in-law and son-in-law. Jim was proud of his children and grandchildren. He loved spending time with his family having Sunday dinners, watching the Seahawks games, going on vacations, and taking the grandkids to the dairy.

Jim had a passion for the dairy industry. With the support of Hank Bosma he was able to start leasing a dairy in 1997. In 2008 he fulfilled his lifelong dream and proudly bought his current dairy in Prosser, Washington. He was always ready to share the importance of dairy with anyone who would listen. Jim loved to support local 4-H programs and was excited for his grandchildren to start showing.

Jim was a grizzled gruff farmer from afar, but those that were able to get to know Jim knew he was a generous and welcoming man. He was always there to lend a helping hand to anyone in need and loved going to fundraising auctions. He had a steadfast love for the Lord and was a member of Grandview Nazarene church.

Jim is survived by his loving wife LaVonne, his children Brandon & Alyssa of Sunnyside, Michael of Prosser, Alyssa & Brady Haak of Prosser, his seven grandchildren Chyenne, Ryder, Marianne, Preston, Taylor, Fallon, and Lane, his brothers Chuck & Linda of Tacoma, Bob & Laurie of Prosser, Don & Beth of Olympia, his In-laws Clarence & Sylvia Wybenga of Twin Falls, Steve and Sandy of Twin Falls, and Rob & Greta of Oakley, as well as numerous nephews and nieces. Jim was proceeded in death by his parents Jim & Mary and nephews Steven Wybenga and Jay Boogerd.