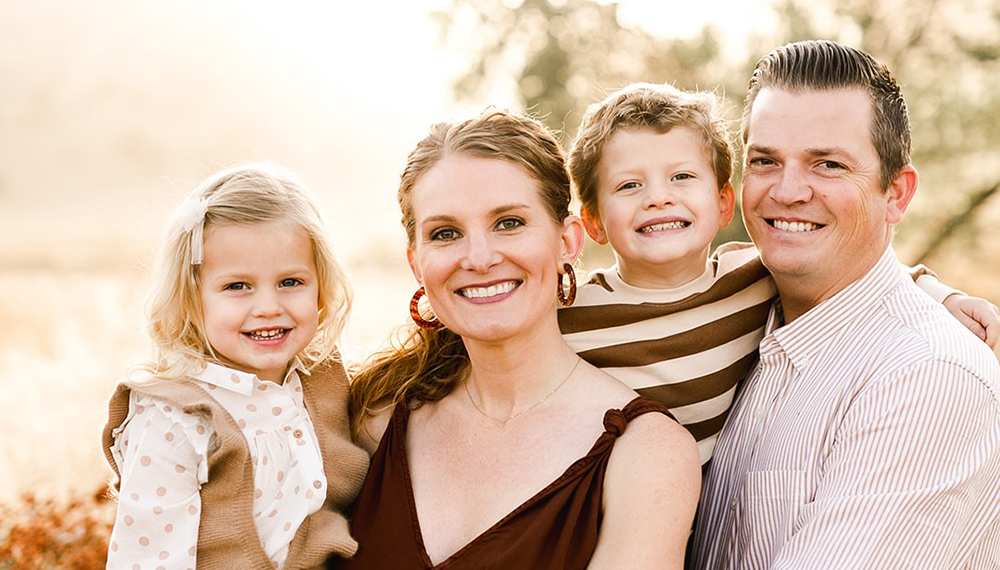 Corey Zonneveld is our new District 24 Delegate, but he has been part of the All West Family since the day he was born! All West “Million Unit Club” Sales Representative Denis Curtin has serviced Zonneveld Dairies Inc. in Laton, California since the early 1980’s before Corey was even born.

Corey’s grandfather John built his first dairy in 1968. The dairy was eventually taken over by Corey’s father Jack and Corey’s uncles, John and Frank. Over several decades, the trio expanded the operation to six different milk parlors, with the most recent barn being completed in 2012. Corey joined the operation ten years ago when he graduated college and the family is now milking around 8,500 Holstein cows. Aside from his dad and two uncles, Corey also has four cousins and one brother who are involved in different aspects of the dairy and farming operations.

Corey’s passion for genetics attracted him to Select Sires at an early age. “Select Sires has consistently offered the most bulls at the top of the industry’s Net Merit and TPI rankings, in both the proven and genomic sire lineups. Those are the bulls I like to use!” said Corey. Specifically, Corey looks at total pounds of fat and protein with an emphasis on the highest percentages, medium frames with positive health traits, and preferably at least one point on type.

Corey has learned through his years of experience that using the best genetics definitely yields better cows for the future. This attitude is noticeable in his impressive herd! You may notice the Zonneveld name if you follow All West social media pages, as Corey often shares photos of specific daughters who catch his eye in the barn, and has even invited other customers to his dairy to see for themselves on an All West/Select Sires Daughter Tour.

“Corey is a real pleasure to work with and follows the tradition of the values that his family has passed down over the years,” said All West Sales Representative Denis Curtin. “He’s been groomed very well by his father to take over the challenges of selecting the genetics on their dairies. He has similar criteria as his dad in that he focuses on components, butterfat, protein, medium-sized cows, and makes low somatic cell scores a high priority also. His ability to research the sires that best fit his breeding goals is impressive! I have no doubt that this genetic guru will be dedicated to his new role as a delegate.”

Corey’s interest in genetics lead him to get involved with the All West Directors and Delegates. “I hope to learn what goes on behind the scenes and gain insight in to how our cooperative operates. I am also eager to make new relationships within the industry.”

When Corey is not busy on his dairy, he enjoys spending time with his wife of five years, Stevi, and his children, Walt (5) and Faye (3). The family enjoys taking their trailer on weekend camping trips, and Corey enjoys golfing and attending baseball and football games when he gets the chance.

Welcome to the team, Zonneveld family!