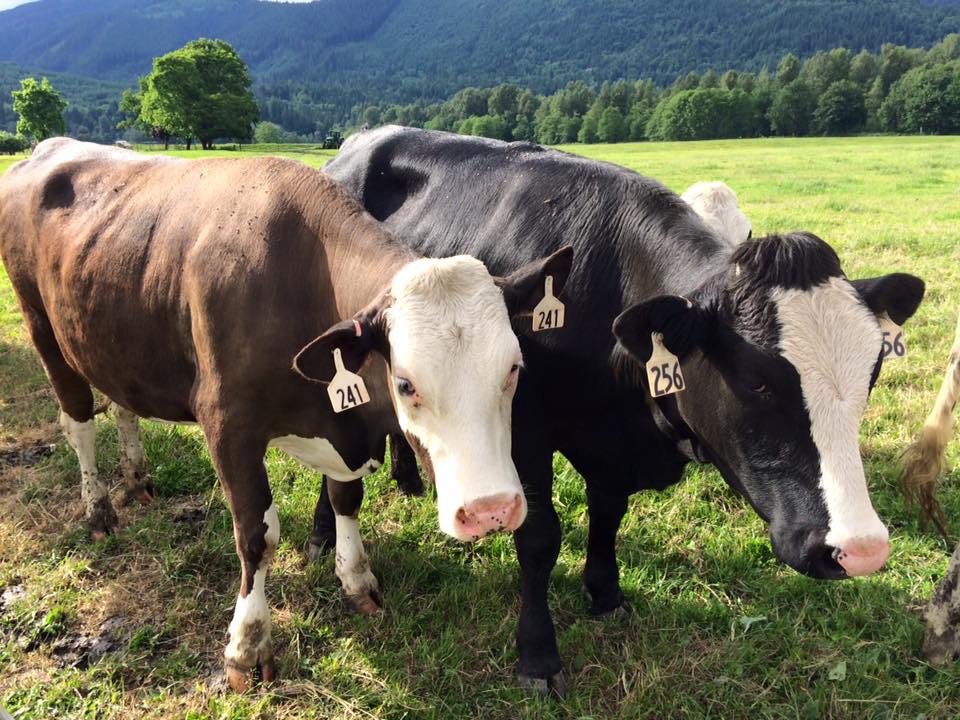 The popularity of organic farming has seen a dramatic increase in the past few years. Some may attribute this to increased revenue on the farm, while others say consumers are demanding a wider variety of organic products. Whatever the case may be, those involved in organic food production can all agree that it’s not just a ‘movement’ but rather a long-term transformation in the way they conduct business.

With many positives of organic dairying, there are still some drawbacks that can lead to unforeseen costs related to process. These financial burdens are rarely talked about, and are usually recorded as associated difficulties or losses during the transitional period of an operation. These losses are common among those in the organic dairy industry, a minimum of one to three years to complete a full transition is expected.

Organic dairy farmer Randy Peterson of Arlington, WA, spoke of some associated financial hardships he encountered during, and even after he transitioned his herd to certifiable organic production. While most farmers may focus on the increase in feed prices and decreased feed availability, especially regarding organic commodities, Randy had a slightly different approach.

“The most trouble I had was establishing a healthy herd. It took me seven years to genetically develop a superior herd that maximized the production and profitability of the operation.”

Randy discussed two main obstacles he had to overcome with his transition from conventional production to organic dairying. The first of which was losing basic tools. Organic operations are not able to utilize antibiotics and beyond, that they are no longer easily able to treat issues as simple as a cystic cow. “Our questions changed from: ‘How do we treat illness in cows?’ to ‘How do we prevent illness?’” Randy explained. His solution came in the form of genetic selection.

Over the past decade Randy has taken great care in selecting ideal sires for his herd that target five main qualifications. These include: those that have a high net merit, high productive life, a high conversion of feed to milk ratio, reproductive efficiency, and high carcass value. This combination of criteria has led him to develop a crossbred herd that includes Holstein, Jersey, and the Bavarian Fleckvieh.

The second obstacle Randy encountered was his increased cull rate. Due to the loss of tools such as antibiotics and basic treatment methods, he was forced to cull more cows throughout the years. His cull rate jumped to a startling 45% in his early years of organic operation. “Your money is what ends up in the bulk tank at the end of the day, so losing cows was a hard pill to swallow,” Randy said. However, through meticulous genetic selection, he has created an ideal herd that exceeds normal standards.

“It’s all about genetics. If you have a cow that is able to perform and is also able to sustain a healthy life, you will find success as a producer.”

The transition into certified organic operation is not easy. Producers are suddenly forced to look at their own operation in a new light and solve difficult problems in a new way. However, the end result is worth the work. Both Randy and his wife, Kim, have established a very successful organic dairy farm and are pleased that their efforts have paid off.

“If I had to do it over again, I wish someone would have told me to ‘hang on tight’ it is a rough ride that requires a lot of time and hard work. Be as educated as you can about how to farm organically before you begin the transition.” 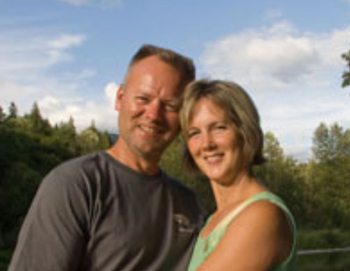 Randy and Kim believe their transition into organic dairying was a form of evolution for themselves. They had already begun to read about health benefits of organics in consumer studies and slowly became more drawn to the overwhelming amount of knowledge available.

“This knowledge drove us to pay even more attention to our lifestyles and business practices.  As it turns out, we were already making the natural transition into organic dairying,” Randy explained.

This natural transition came with a great amount of public support from the Peterson’s community. Once making the official switch, Randy and Kim became very active with Organic Valley Co-op. As members, the Peterson’s participated in farm visits and grocery store meet-and-greets. “We got a chance to share our lives with the customer and answer questions about our farming that the distributors couldn’t. It was a powerful experience to participate in.” Randy said.

Today Randy and Kim can still be found nestled in the foothills of Washington’s Cascade Mountains raising 90 milking cows on the 120 acre parcel they call North Fork Dairy. Their love and passion for organic dairying is visible and they hope to continue sharing their experiences and knowledge with future generations.

Transitioning from a conventional dairy operation to an Organic Certified operation can be a difficult and time-consuming process.

The guidelines on the following webpage are based on the USDA National Organic Standards and should prove helpful to those farmers who may be interested in making the transition to organic production.