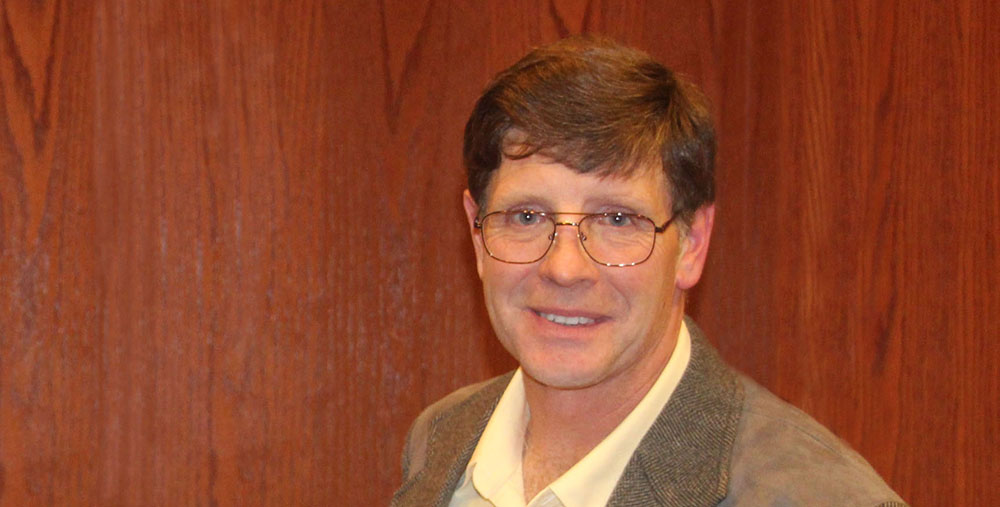 National Dairy Shrine is excited to announce the 2018 Distinguished Dairy Cattle Breeder Award Recipient. Randy Kortus of Lynden, Washington is being recognized as an active, progressive dairy breeder who, through expertise in managing a dairy-breeding herd based upon sound genetic and business principles, serves as a model of success throughout the nation.

Randy Kortus, along with his late wife Jana operated Mainstream Holsteins, Jerseys & Ayrshires. This outstanding herd comprised of three different breeds totaling about 90 cows, exhibits high production, progressive genetics, and exceptional type in all three breeds. Particularly outstanding are the high lifetime production records made in the herd with 64 Holsteins over 200,000 lifetime milk, 14 over 300,000 and 1 over 400,000. Also 3 Jerseys in the herd have over 300,000 lifetime milk, including the highest lifetime U.S. Jersey Cow, Mainstream Jace Shelly. The Mainstream Dairy has been on continuous DHIR test through Washington State DHIA for over 40 years.

The Mainstream herd has bred 83 Excellent Holsteins, 52 Excellent Jerseys and 8 Excellent Ayrshires. The herd routinely classifies all three breeds and has a current classification average of 89.1 on the Holsteins, 87.3 on the Jerseys and near 90 on a limited number of Ayrshires. In the Holstein breed the herd has bred 45 Gold Medal Dams and 22 Dams of Merit. In Jerseys this herd has completed 163 “Hall of Fame” records. The March 2018 AJA report shows Mainstream Jersey cows holding 11 of the top 25 Jersey milk records, 9 of the top 25 Fat records, 11 of the top 25 protein records and 12 of the top 25 cheese yield records.

Over the years, the Kortus family has focused on consistency in breeding; balancing genetics to produce strong families with superior milk production, persistent lactation curves, high type and long, productive lives. “We strive to find cow families and sires that deliver persistence in lactation and other traits,” Randy explained. “We want cows that are successful and a pleasure to work with, cattle that not only purebred breeders appreciate, but also that commercial dairymen desire to own.” 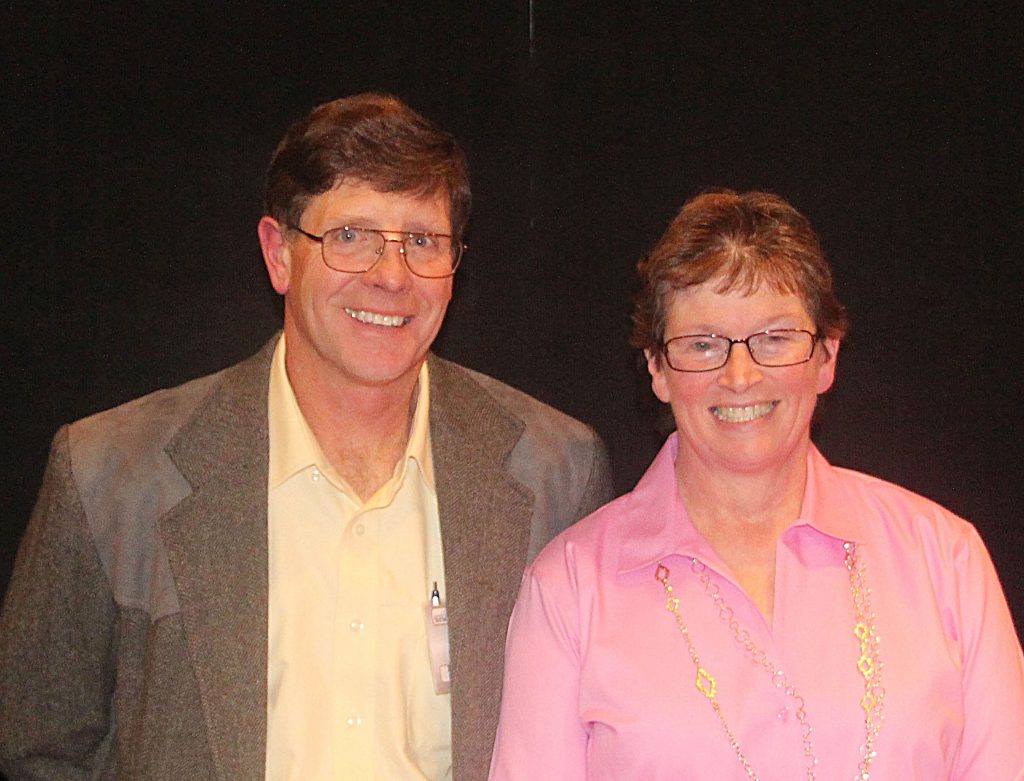 Randy and his late wife, Jana, were a dynamic duo in creating thoughtful breeding decisions. ”We would have pleasant debates during our daily milking time, discussing every mating,” Randy said. Before her passing in 2016, Jana took the lead on the Jersey herd while Randy managed the Holstein herd. In time, their children, and now grandchildren, learned the significance of mating decisions and brought their own ideas into the family farm.

Mainstream makes use of all of the genetic tools available using genomic testing along with production testing, embryo transfer, and classification to build a superior herd. They use high genomic sires and sexed semen when appropriate to build their genetics. The A.I. industry has found its way to Mainstream many times over the years as this has herd bred over 100 A.I. sires in the Holstein & Jersey breeds. One of the real icons in the Holstein breed Mainstream Manifold has sold over 1.5 million semen units worldwide and has over 62,000 milking daughters globally. Mainstream Iatola Sparky was an early exciting young Jersey genomic sire that has also developed into a well known proven sire. 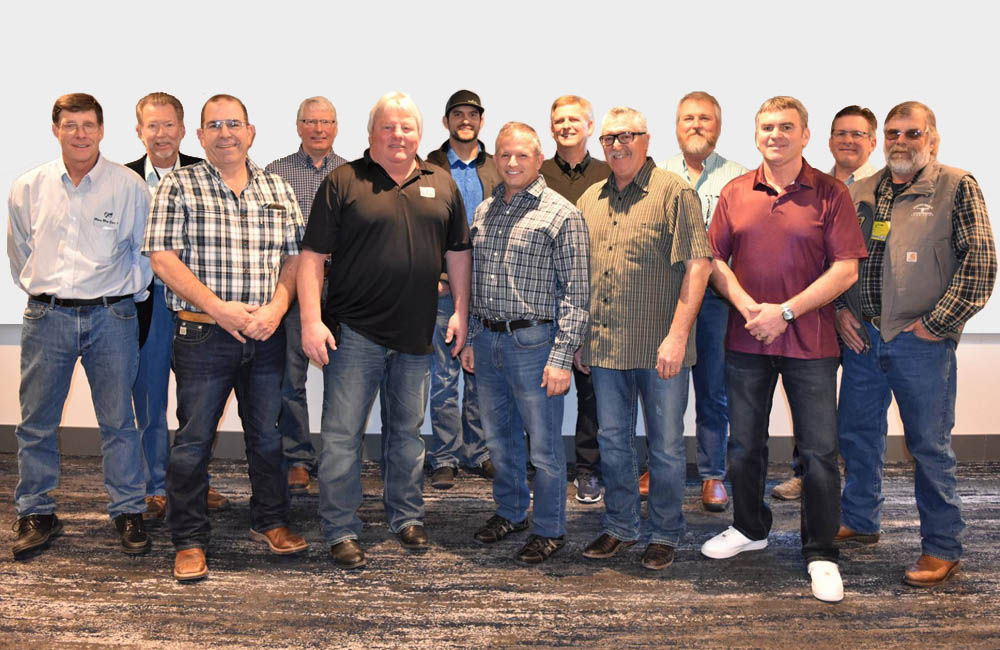 Because of a super supportive wife Jana and their children, Randy has also been able to serve in leadership roles on All West-Select Sires board (for over 25 years), two times as President along with serving on the Select Sires National Board for 20+ years, including a term as President. Randy has served as a board member of National Dairy Shrine and on the World Wide Sires board of directors. Randy has been on 55 trips to 27 different countries over the years judging national shows and sharing his knowledge and expertise on dairy cattle breeding and management. In addition, Mr. Kortus has served as a local school board President and as a Treasurer of his church.

Mr. Kortus and his wife Jana have also been long time supporters of dairy youth activities and the Washington dairy industry. Jana & Randy received the Washington State 20 year 4-H leader award. Randy Kortus has also been honored with the NAAB Director Award in 2014, the Washington State Holstein Master Breeder award in 2017 and from Holstein USA the Mainstream herd has been recognized as a Herd of Excellence 6 times, the Progressive Breeder Award for 10 years and the Progressive Genetics Award for 27 consecutive years.

Information on the National Dairy Shrine membership is also available online at www.dairyshrine.org.