Where Are They Now? – All West Legacy, Lloyd Vierra

All great things must come to an end, including legendary careers! Thankfully, once you are an All West Family member, you are part of our team for life! The retirees of All West/Select Sires remain an important part of our cooperative’s rich history, as well as a valuable tool to plan for the future.

In celebration of the All West/Select Sires 80th Anniversary this year, we’re catching up with some of our “All West Legacies” and providing you with an update in the form of their responses to seven simple questions.

Next, we are sharing an update from Mr. Lloyd Vierra!

1. What years were you employed by All West/Select Sires? 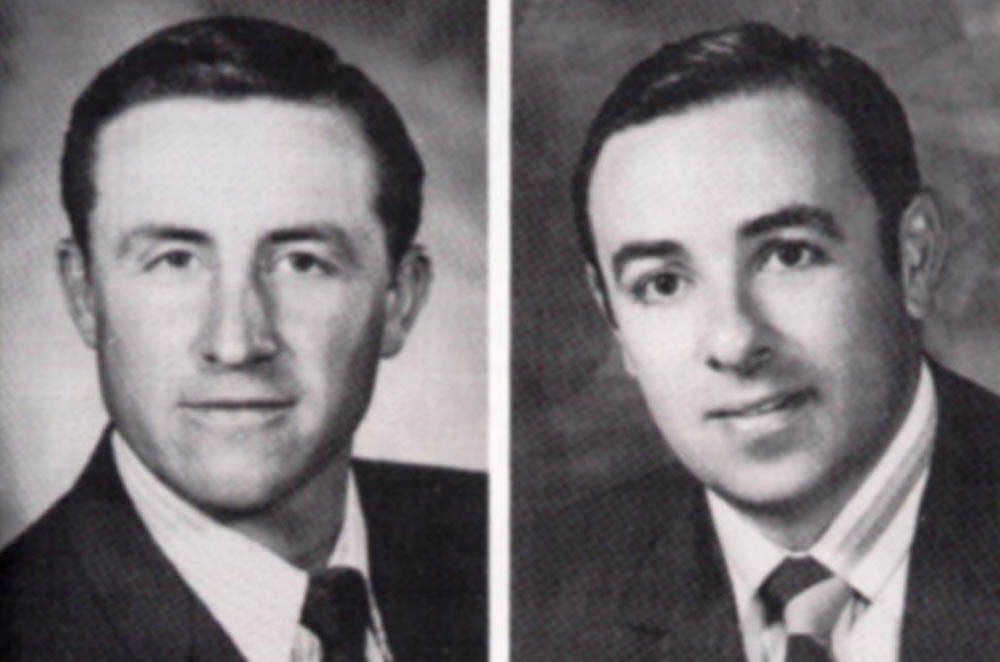 “I was the Vice President of Superior Sires Inc. while Tom Olson was the President and my wife, RoseMarie, served as the Treasurer.

When All West joined Select Sires in 1975, Superior Sires continued to sell through direct herd salesmen and All West kept technician herds.

In 1977, Superior Sires became All West’s distributors for the entire state of California, which means we began purchasing all of our semen through All West/Select Sires and handling the marketing of that semen in California. This allowed our customers to become members of All West and share in the patronage. We (Superior Sires) enjoyed a great working relationship with All West.

In 1993, All West purchased Superior Sires from Tom and I to create one organization. Although we retired at that time, we never stopped believing in Select Sires genetics and programs and I still have strong loyalty to them to this day.” 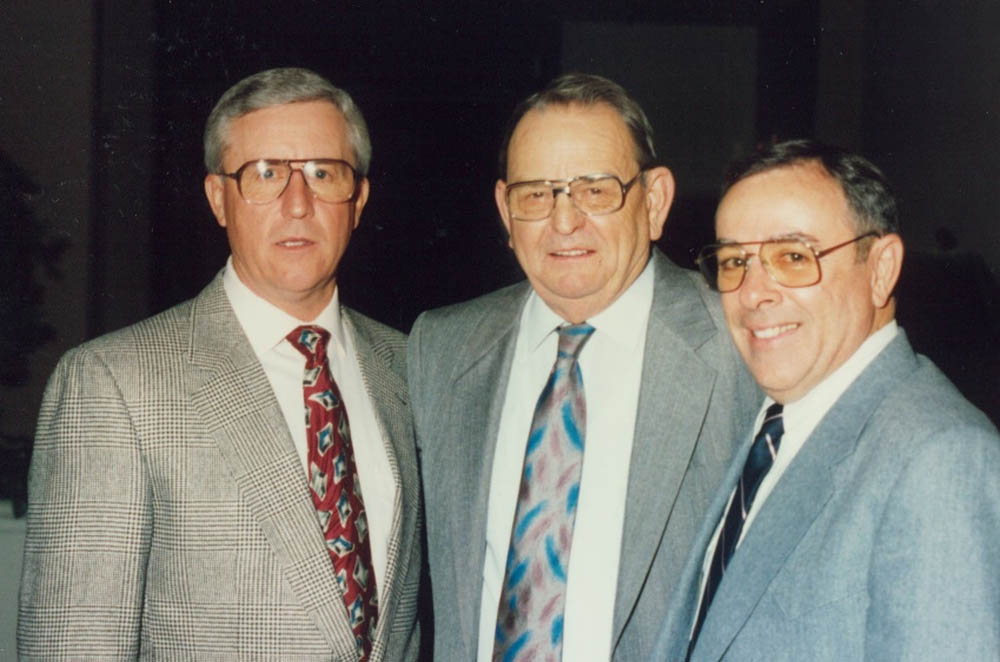 3. Who is your favorite bull of all time?

“7HO58 Round Oak Rag Apple ELEVATION was the best bull in the breed during my time and still deserves to be in a class all by himself. He was very special bull, and good-looking, as well!” 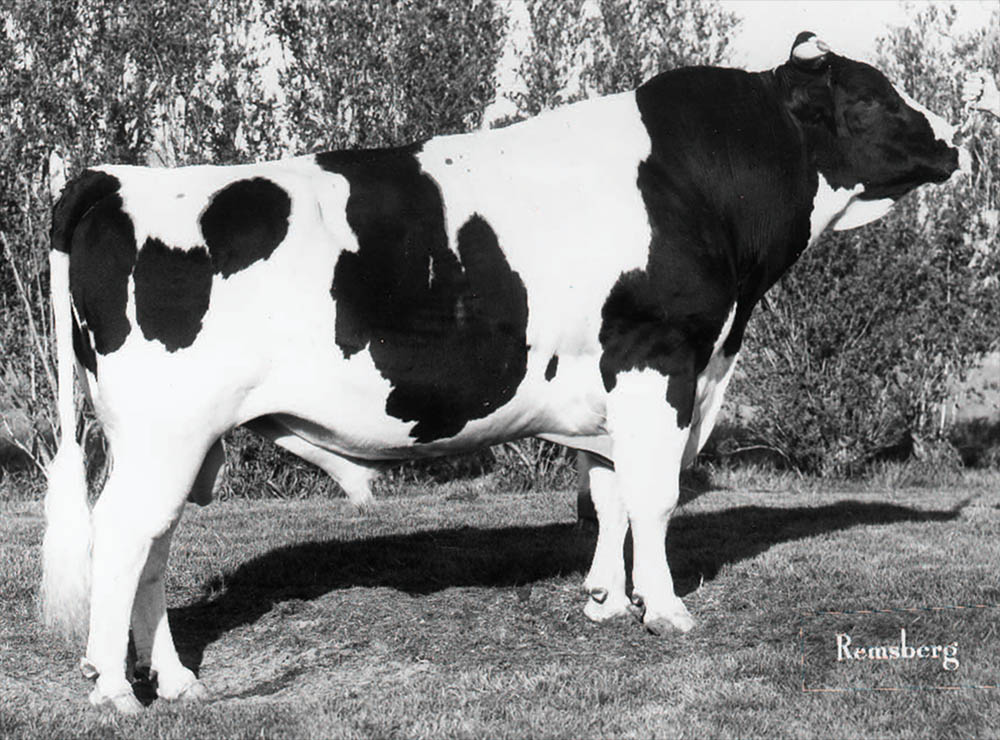 4. What was your greatest achievement as part of the All West Family?

“One of my greatest accomplishments was hiring gentlemen who were responsible for at least six million units in sales of Select Sires semen, including Allan Cossentine, Denis Curtin, Don Davis, Marvin Correia, Ken Rowley, and Greg Schafer. Additional highly-successful salesmen including Dutch Aldrich, Duane Wilson, and Bob Burton were most likely responsible for another three million units, although these sales records were not tracked at their time of business.

Additionally, market penetration was a very important goal to Tom and I in California and I believe we achieved success, considering the competition we had at the time.” 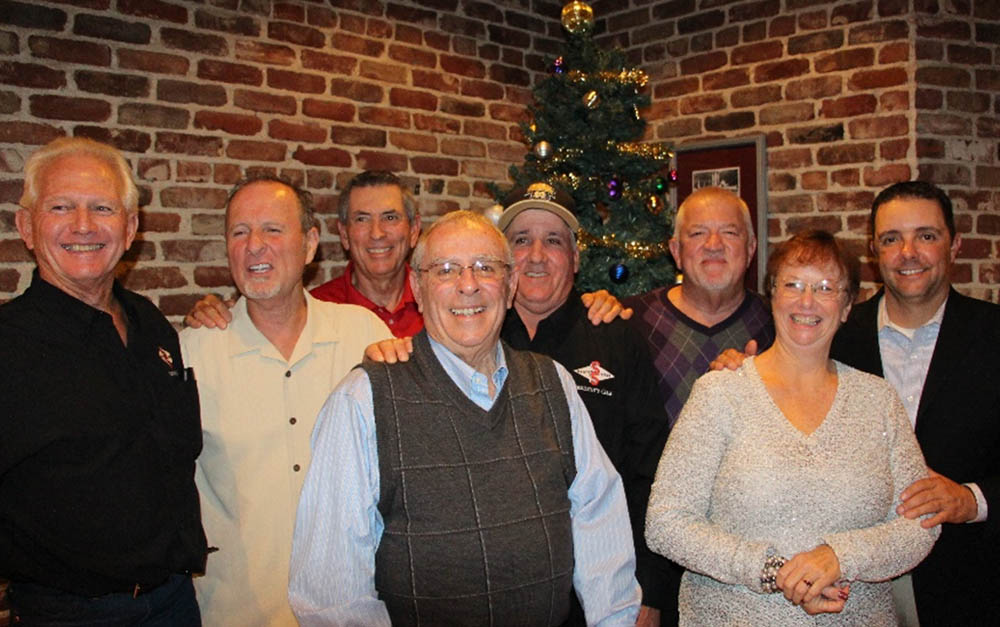 5. What is your favorite All West memory?

“My favorite memories were probably judging seven cattle shows in foreign countries, including Portugal, the Azores, and Brazil. I did not grow up speaking Portuguese, so giving reasons in my second language proved to be a challenge. I made great connections and contacts in the industry through these experiences, who I still keep in contact with today.”

6. What keeps you busy these days?

“I keep myself busy with all sorts of projects. Most of my time is spent working on committees for local Portuguese festas. I help with their fundraising, sales and auctions, and deliver traditional Portuguese food from these events to those who are in assisted living facilities four times each year. I also stay involved in youth scholarship programs by raising funds and writing many letters of recommendation for the students.” 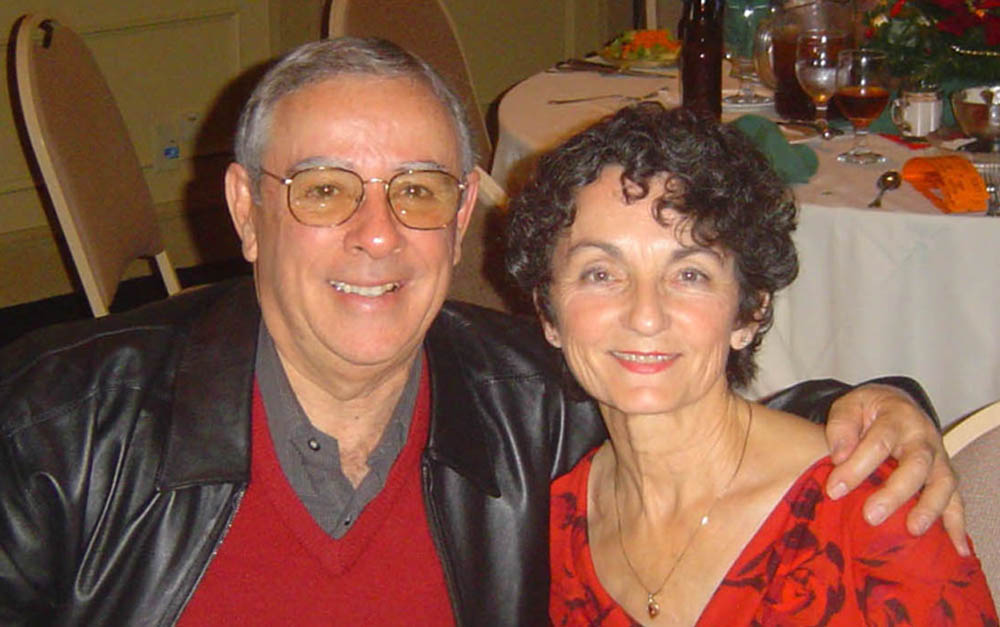 7. What are you currently looking forward to?

“I am looking forward to getting out and seeing more of California and the world, once things open up again. Two years ago, I lost my beloved wife and last year COVID kept me from doing many things I enjoy, so I would like to get back to those activities soon.” 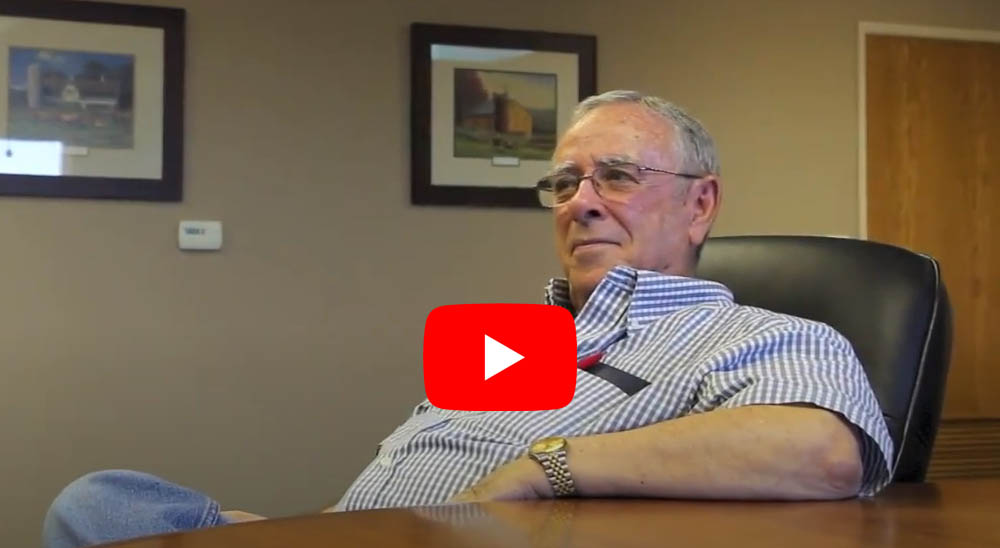 To learn more about Lloyd Vierra’s legacy, click here to watch and listen!