One of the many benefits of being a member of this farmer-owned cooperative is participating in important decisions by electing the governing body. Each of All West Territory’s 20 districts is led by a Director and a Delegate. Cattle producers are elected by their fellow cooperative members to serve in these positions for a three-year term.

This Fall, seven district elections were held to elect delegates and directors to serve the next three-year term. Several of these elections were conducted via mail-in ballot, while others took place at an in-person district meeting and election. We truly appreciate all of the member-owners who attended these events to network with fellow cattle producers, ask important questions, and get to know each other, as well as All West staff members. 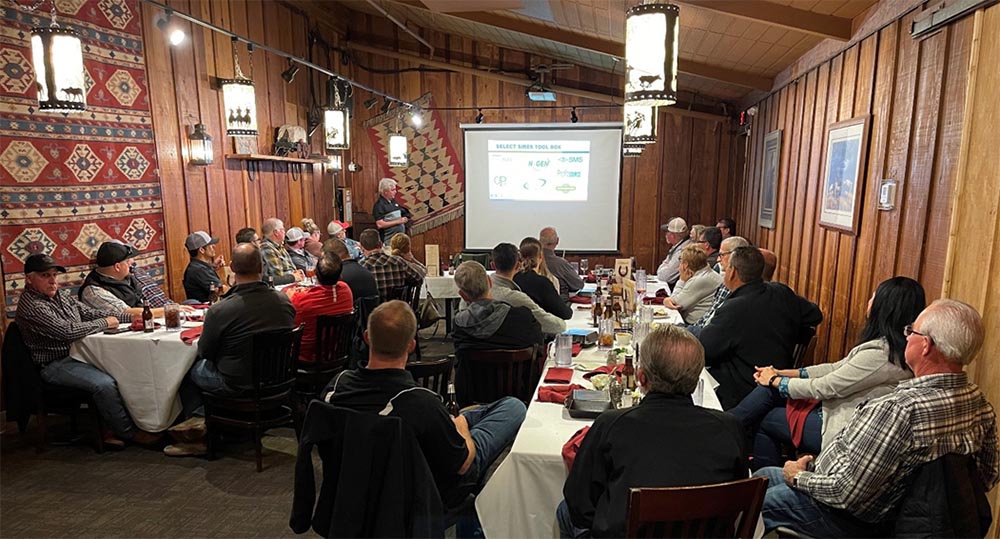 Below are the results from the elections held in these districts:

Stay tuned to learn more about our delegates who have joined this governing body for the first time, Brent Roylance, Chris Terra, David Weststeyn, and Julian Cowan.

Thank you again for participating in these important elections!