All West Annual Meeting in Review

Each year, All West/Select Sires hosts an annual meeting to join our delegates and directors from the 21 districts they represent throughout All West Territory. For this year’s event, our member-owners and their guests traveled to Seattle, Washington on February 27-29, 2020.

Our cooperative’s directors and delegates had a very productive meeting making decisions for the future of All West, as well as learning from each other and our guest presenters. Riley Mengarelli kicked off our meeting this year by discussing commercial investment in agriculture on behalf of Northwest Farm Credit. 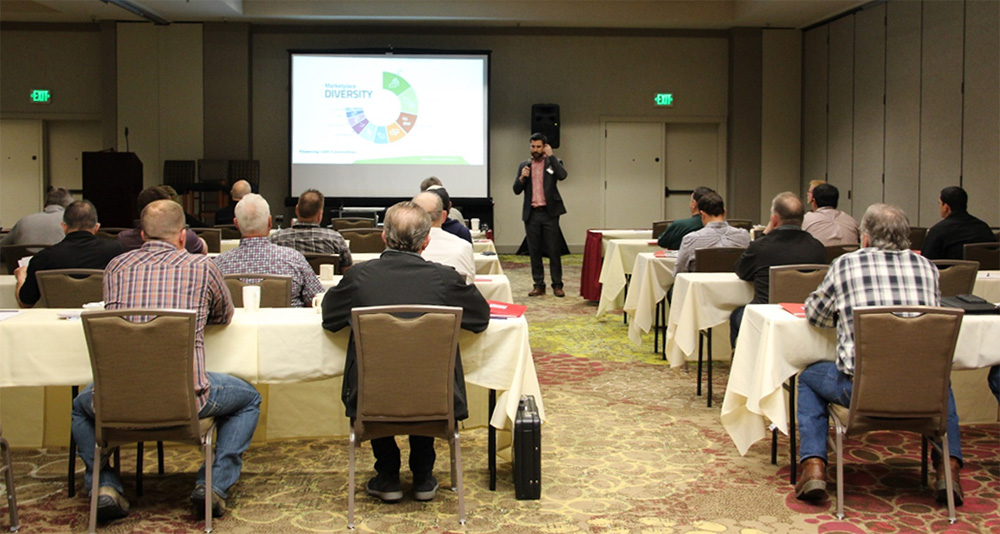 We were also happy to have Nicholas Randle of Zoetis in attendance. Nick spoke about the role of genomic testing in dairy genetic management. His presentation was followed by a panel discussion with Directors Paul Golob and Jace Leal, who both have experience genomic testing their herds. 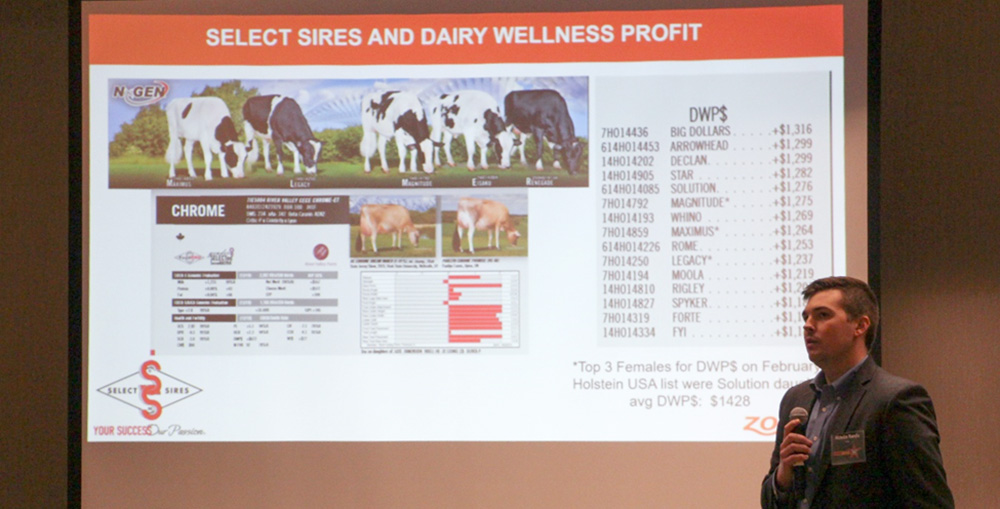 Select Sires Beef’s Sandra Utter also visited All West Territory to educate our members about optimizing beef genetics in today’s dairy industry. She joined this insightful panel including Director Jonathon DeGroot and Delegate Tony Lopes, who are both using beef genetics to maximize profits in their dairy herds. 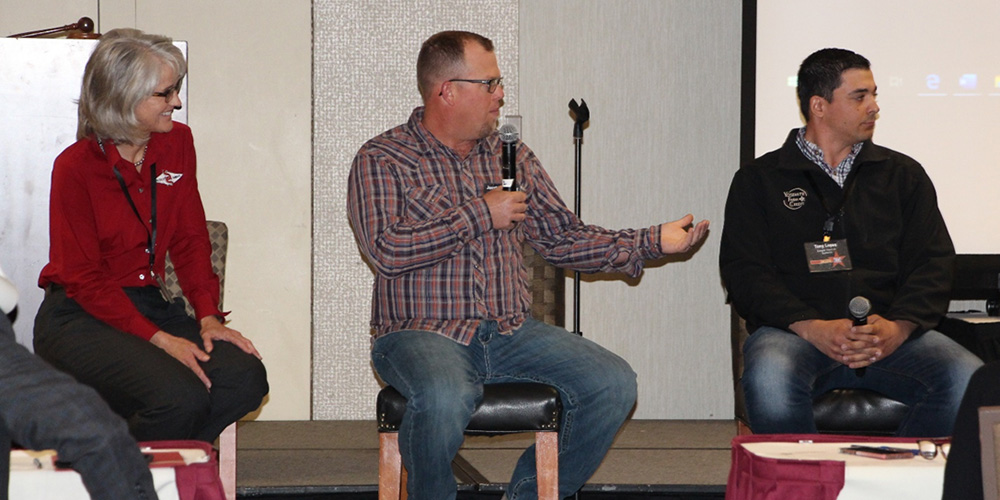 The delegates and directors also heard from General Manager Jim Wells as well as All West employees in all departments from finance, to communications, to inventory, to training, and beyond! There was also discussion about our sire lineup and insight presented about what goes on beyond All West Territory at our federation headquarters in Ohio.

The 2020 All West Executive Committee was also voted in to represent All West at a higher level for the coming year.

The theme of this year’s event was “Success with our Stars”, which highlighted not only our super star directors and delegates, but also our team members who have been dedicated to their success for many years. The star-studded All West Annual Meeting Banquet included a red carpet with paparazzi and even a performance by Elvis (or at least one of his best impersonators!) 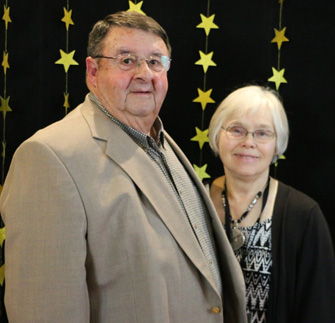 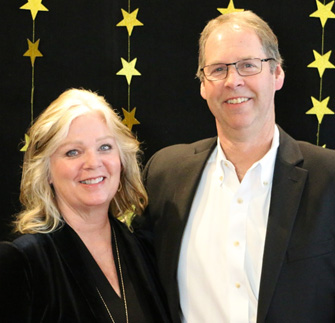 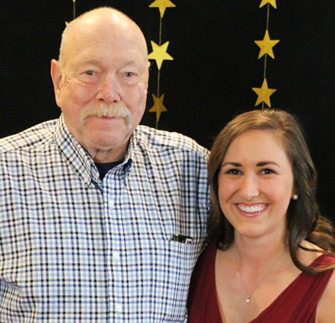 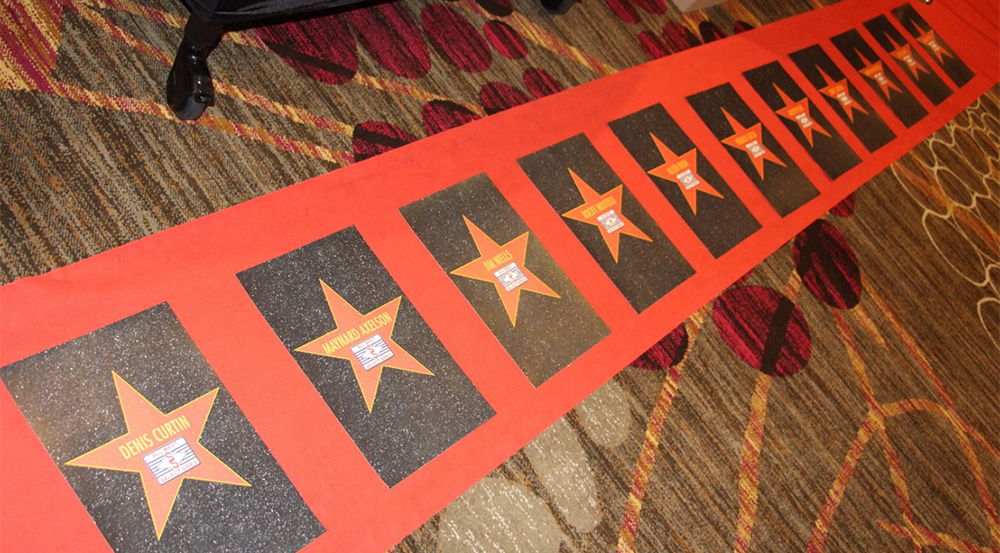 Each of the following award recipients were featured on a “Hollywood star” and given special recognition for their accomplishments during the banquet ceremony. 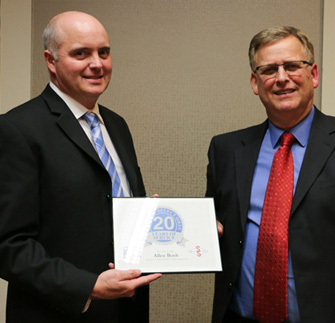 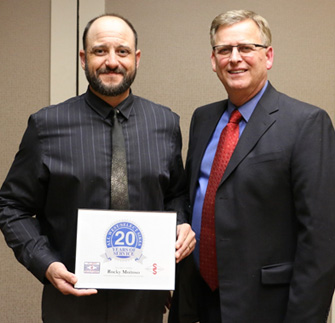 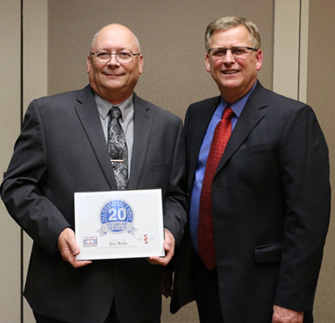 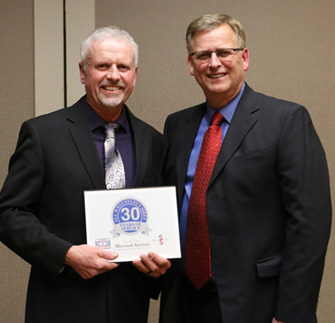 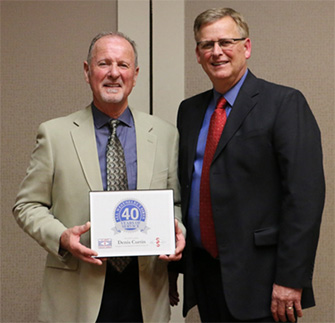 We also acknowledged several milestone retirements from our All West Board of Directors. Each of these men have served as leaders in our cooperative for decades and we cannot thank them, and their wives, enough for the time, energy, and faith they have put in to making our cooperative better for all fellow customers and member-owners alike. 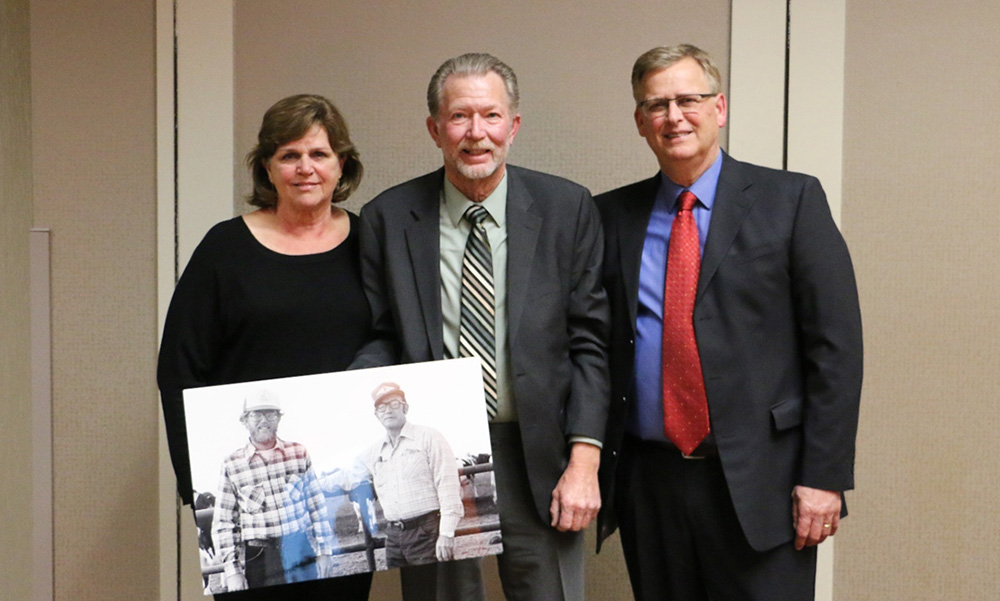 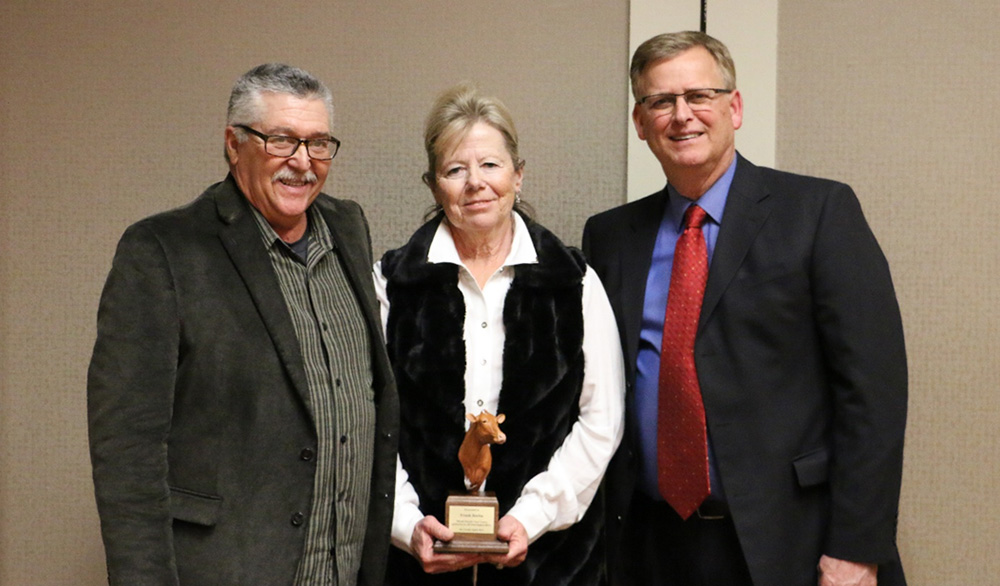 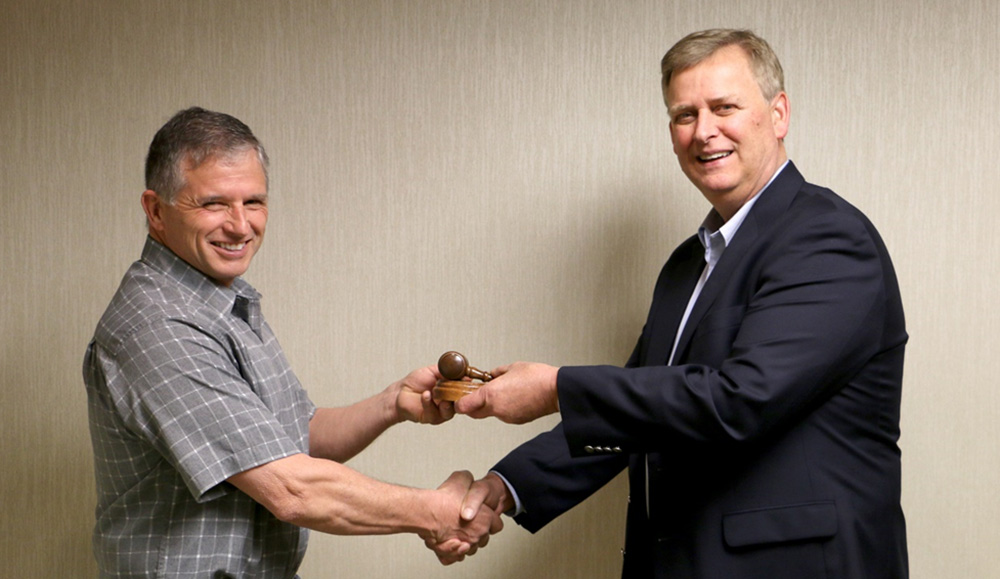 As you can see, not only do our delegates and directors make important decisions for the cooperative, they also enjoy getting together to celebrate each other’s success as part of the All West Family. We are already looking forward to the 2021 All West Annual Meeting, scheduled for February 25-27, 2021 in San Diego, California!