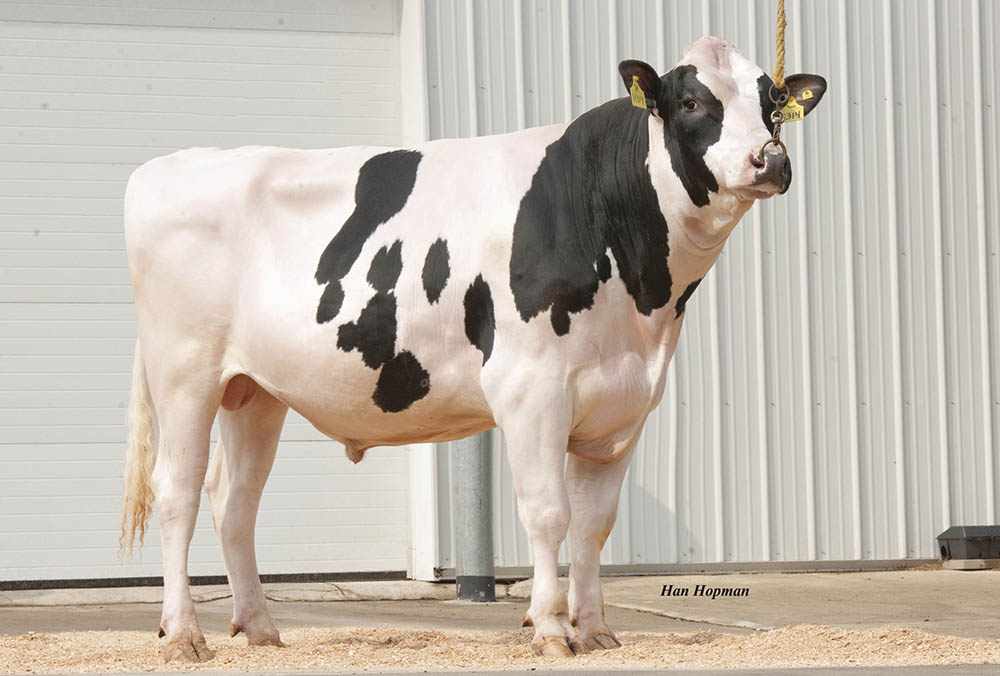 We are sorry to share that legendary 7HO11314 MOGUL has passed away.

Bred by Mountfield Farms, Roger and Phil Marshfield, Marcellus, N.Y., MOGUL was purchased by Select Sires Inc., as an embryo and went through the Aggressive Reproductive Technologies™ (ART™) program. “Skeptics were quickly shown the value of genomic testing, and MOGUL was a serious example of the power genomics could give to us,” says Jeff Ziegler, genomics program manager at Select Sires.

MOGUL debuted as the second highest ranking young sire in the breed in December 2011 with a genomic proof of +1,469M, +87F, +52P and +3.55T. Three years later, MOGUL appeared at the number one spot on the TPI® list. His first daughter-backed summary illustrated that he delivers the best combination of top Net Merit (NM$), Combined Fat and Protein (CFP), Cheese Merit (CM$) and Feet and Leg Composite (FLC) in the Select Sires lineup. 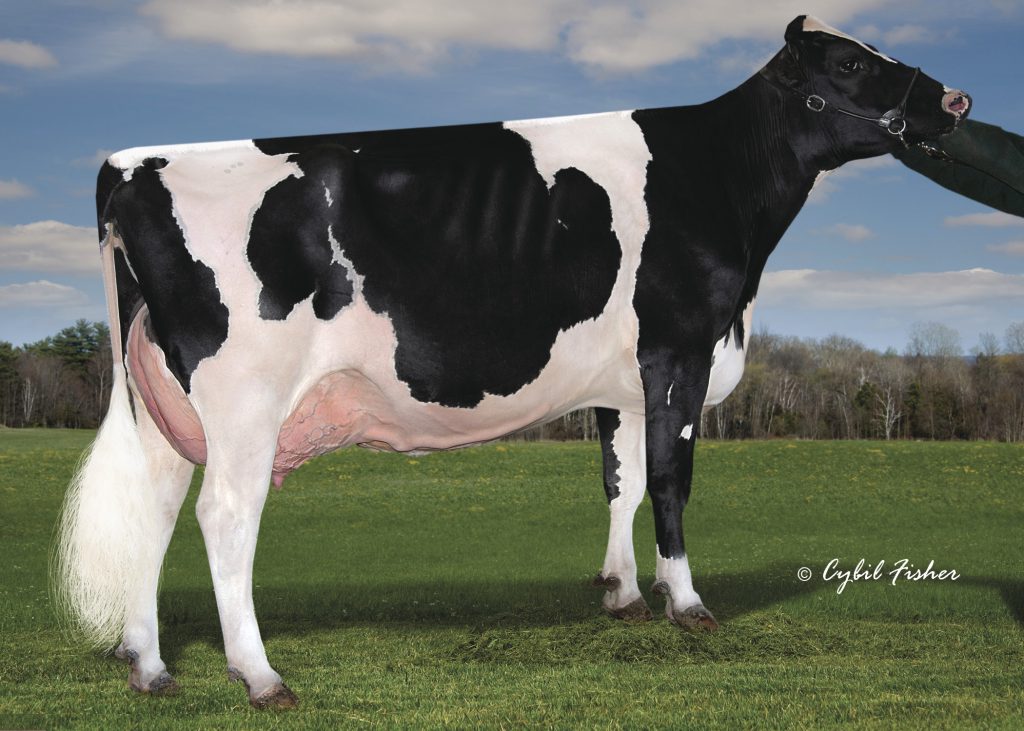 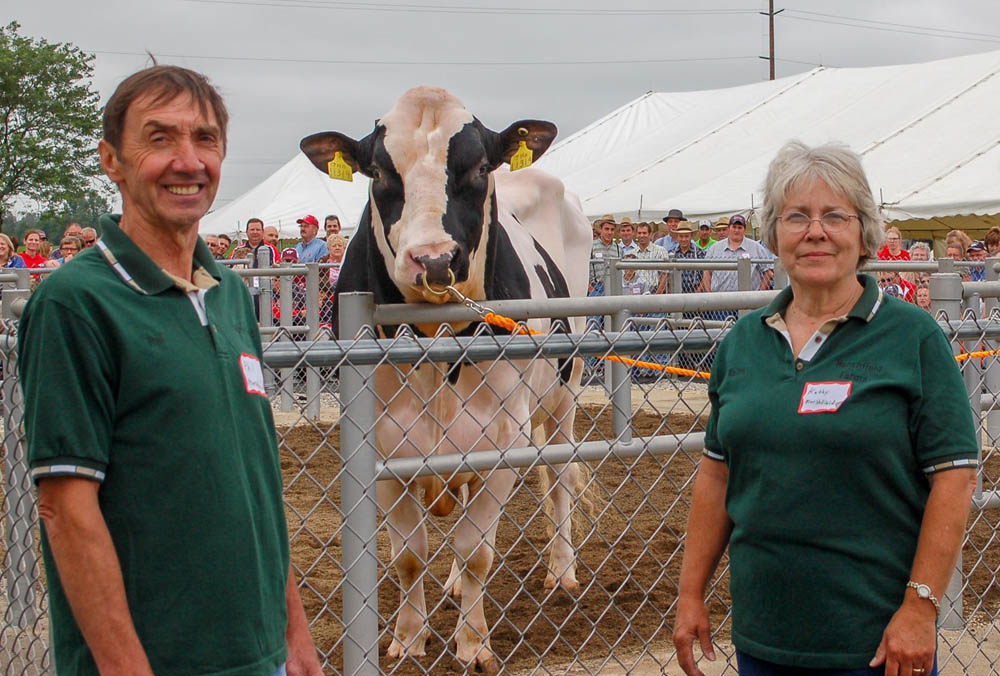 He has had a tremendous impact on the Holstein breed and we are very thankful to have had MOGUL in our program! Sincere thanks also go out to his breeders at Marshfield Farms for the opportunity to work with this great bull.