Ruby Brothers kick off calf-raising on the First Day 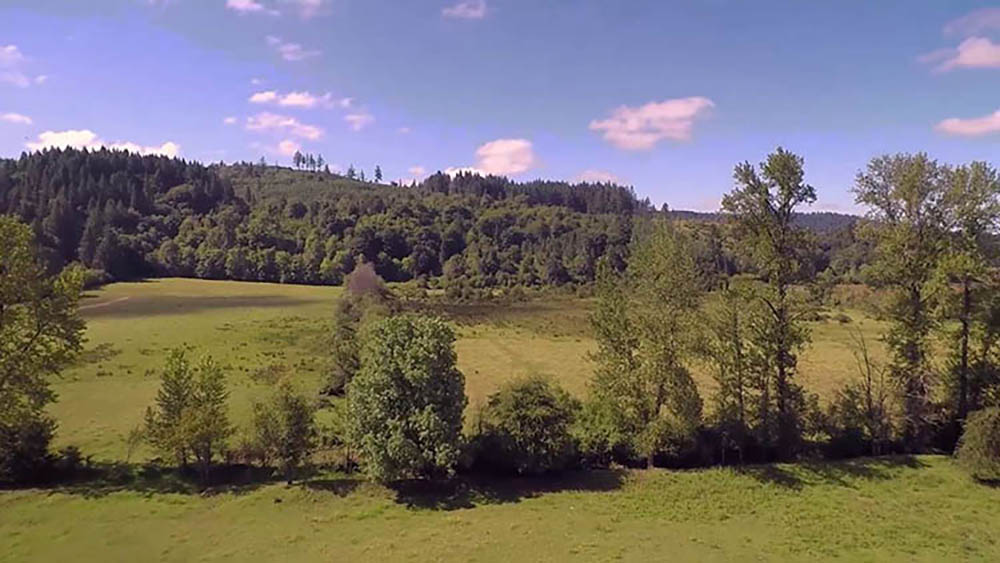 Matt and Jake Ruby are the third generation of Ruby men to work at Fir Ridge Holsteins in Scio, Oregon.  Following a strong family tradition of breeding high-type, high-producing Holsteins that look just as good as they work, the Ruby family has always paid attention to details in the breeding program and in the management of their 1300-cow Registered Holstein herd.  And they know that the success of that milking herd is dependent on the success of their calf-raising program.  That’s where First Day enters the story!

First Day Formula, as it’s officially named, is a colostrum replacement/ supplement for newborn dairy and beef calves. First Day Formula® contains dried, natural bovine colostrum safe for newborn calves and is fortified with essential vitamins and minerals. It contains 150 grams of bovine globulin protein per 500 gram package (60 grams per 200 gram package) and is made from high quality whey protein concentrate from first and second milkings from select Grade A dairies.

And just as important as what is has, is what it doesn’t have.  First Day Formula® is free of organisms causing major colostrum-transmissable diseases including Johne’s.

That all sounds well and good, but how does it really work?

We asked the Rubys for their honest feedback on the product and here’s what they had to say!

All West:  How did you first hear about First Day?
Ruby:  Through Select Sires/Accelerated Genetics

AW:  What was happening on your dairy at the time that prompted you to be interested in the product?
Ruby:  At first we were using it as just a backup in case we didn’t have any good colostrum in the freezer/fridge. We started using it more frequently (in place of the first bottle of colostrum) when we noticed that our colostrum was colonizing a lot of bacteria, due to not having a colostrum pasteurizer.

AW:  How long have you been using it?
Ruby:  We started using it in place of the first bottle of colostrum this past winter.

AW:  How do you use First Day?
Ruby:  Since we only milk fresh cows once a day, we give First Day to replace the first bottle of colostrum. Colostrum is most effective during the first hours of a calf’s life so this way the calves get colostrum as soon as possible, instead of having to milk the fresh cow immediately which isn’t always possible.  Our other option has been reheating frozen colostrum, which tends to take too much time and depending on the heating method, can damage immunoglobulins.

AW:  What’s the biggest advantage you’ve seen by using it?
Ruby:  The biggest advantage I’ve seen is that the calves get colostrum quickly, and that the colostrum is dependable every single time…you know the quality, you know the temperature…those are critical factors in maintaining a good calf program.  Also, we’ve found that colostrum is sometimes hard to keep bacteria-free, because we don’t currently pasteurize our colostrum. First Day would be a great solution for dairies who have bacteria problems with their colostrum or have a hard time with colostrum inventory or quality.

AW:  Would you recommend it to others?

Ruby:  Yes!  We’ve had problems with young calves (less than week old calves) getting sick and First Day helped us cut down on bacteria intake and made it possible for calves to get warm colostrum replacement as soon as they’re born.

It’s never too late to start your first day of “building a better calf!”  Contact your All West Select Sires/Accelerated Genetics representative today or click here for more information on First Day Formula 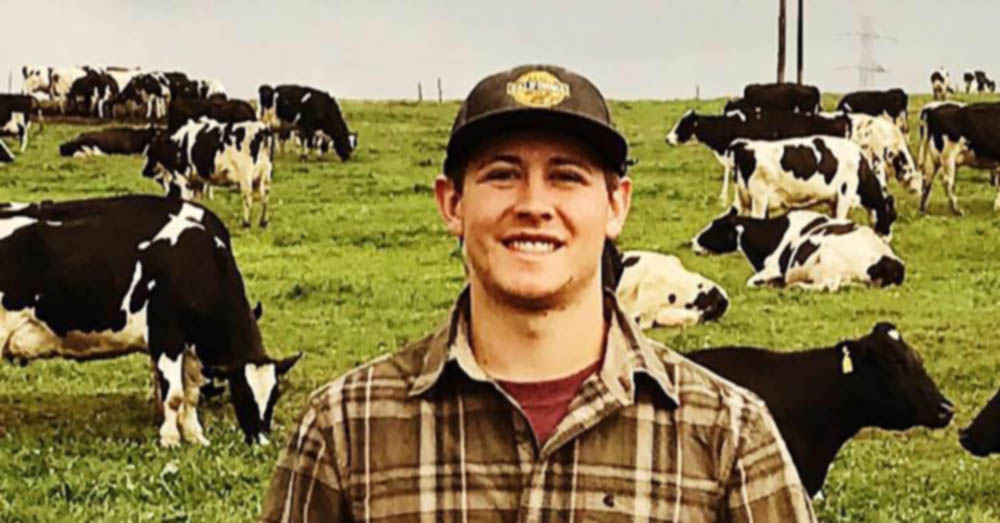 A recent Cal Poly graduate, Matt is still very much involved in the day-to-day operations of Fir Ridge Holsteins in Scio, Oregon.  Home to 1,300 registered Holsteins and Jerseys, the Ruby family also has a facility in Cloverdale, Oregon.  Between the two locations, they are able to milk and raise all their own youngstock.  The dairy is owned and managed by Ida, Scott & Michele Ruby, with help from Matt and his brother, Jake.