The Beef Improvement Federation (BIF) awarded two Roy A. Wallace Memorial Scholarships during the organization’s 47th annual meeting and research symposium in Biloxi, Miss., June 9-12. These scholarships were established to encourage young men and women interested in beef improvement to pursue those interests as Wallace did, with dedication and passion. This year’s recipients are Matthew McIntosh, a student at the University of Connecticut and Joshua Hasty, a Ph.D. candidate at Colorado State University. 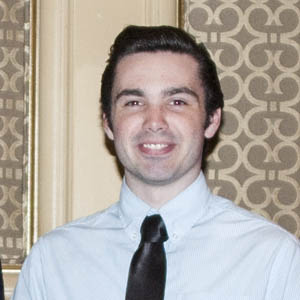 McIntosh is majoring in animal science and fine arts. McIntosh’s involvement with livestock began growing up on his family farm. While pursuing his undergraduate degree, he has been investigating the role of cattle in society with an emphasis on reproductive physiology and ruminant nutrition. He serves as president of the UConn Block and Bridle chapter and serves as a teaching assistant and tutor in animal science. He plans to pursue a master’s degree focusing on sustainable agriculture, specifically working in the area of feed efficiency. 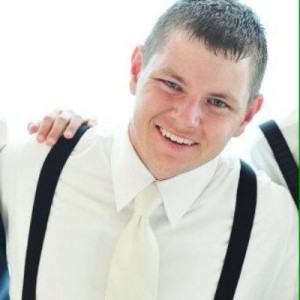 Hasty is pursuing a degree in meat science. Hasty’s passion for agriculture began in his Texas FFA chapter and then led him through championship seasons in meats judging at both Clarendon College and Texas Tech, and to later serve as coach of the meats judging team at Fresno State. He wants to use his skills and experience in a beef industry career that will positively impact the future of the world’s beef supply.

The Roy A. Wallace Beef Improvement Federation (BIF) Memorial Fund was established by Select Sires to honor the life and career of Roy Wallace. Wallace, who worked for Select Sires for 40 years, served as vice president of beef programs and devoted his life to the improvement of beef cattle. He became involved with BIF in its infancy and was the only person to attend the first 40 BIF conventions. He loved what BIF stands for — bringing together purebred and commercial cattle breeders, academia and breed associations, all committed to improving beef cattle.

Wallace was honored with both the BIF Pioneer Award and BIF Continuing Service Award, and he co-authored the BIF 25-year history, Ideas into Action. Two $1,250 scholarships are awarded each year, one to an undergraduate and the other to a graduate student. Criteria for selection includes a demonstrated commitment and service to the beef cattle industry, a passion for the areas of beef breeding, genetics and reproduction, academic performance and personal character.